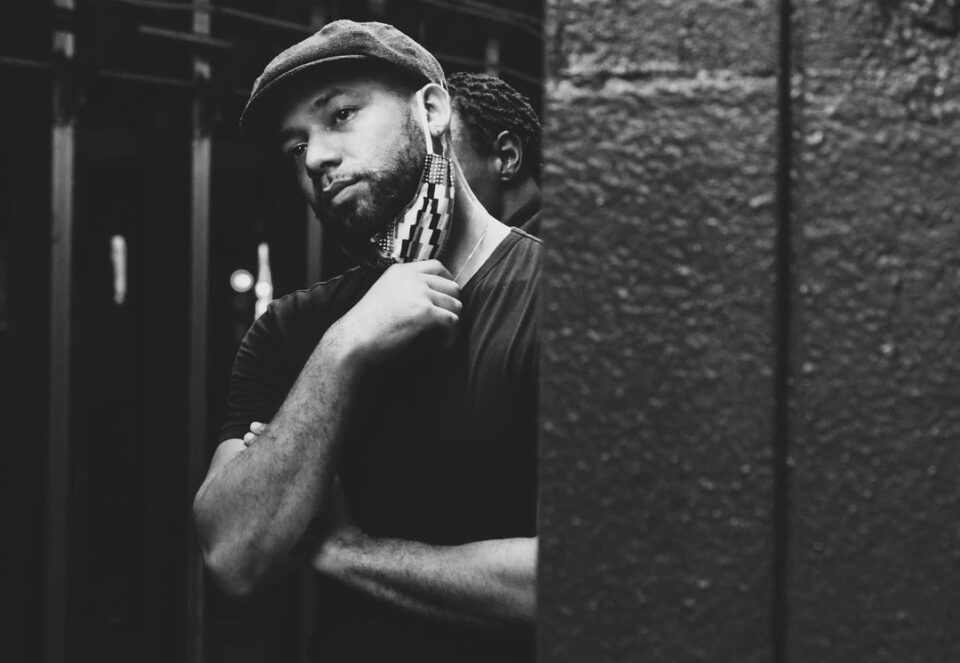 Nearly three years after making headlines with claims that he was the victim of a hate crime, actor Jussie Smollett is set to face a Chicago jury in late November.

The new court date was announced on Friday, after the former Empire star‘s legal team made one final attempt to have the case dismissed, USA Today reports. His newest attorney, Nenye Uche argued that his client had already complied with a previous non-prosecution deal offered by the Cook County state’s attorney’s office in March 2019.

“It’s as clear as day,” Uche said during the virtual preliminary hearing, “this case should be dismissed because of an immunity agreement. A deal is a deal. That’s ancient principle.”

Under the agreement, Smollett forfeited his $10,000 bond and completed an undisclosed amount of community service in exchange for having all charges against him dropped. In February 2020, a special prosecutor charged Smollett with felony disorderly conduct for allegedly filing a false police report following the infamous January 2019 incident.

During a pre-trial hearing in August, Cook County Judge James Linn ruled that the defense team could not call the original prosecutor who dismissed Smollett’s charges as a witness. Linn did, however, give them permission to bring into evidence the investigation findings that led to the dismissal. Despite the arguments presented in this final pre-trial hearing, the judge agreed with prosecutor Sam Wieber that the defense had failed to present any new information that would warrant a full dismissal of the case.

Smollett, whose career has come to a virtual standstill in the wake of this incident, will face a jury starting Nov. 29.

Smollett has not issued a statement about this latest development. His last comment about his ongoing legal troubles came in September 2020, when, during an interview with Marc Lamont Hill, he called the allegation that his 2019 police report was a hoax “bulls—.”

“What happened in these last two years, it has humbled me in a way that nobody could possibly understand,” he said, speaking out for the first time in almost two years. “Out of all these jokers in this entire situation, I am the only human being who has not changed his story one time.”