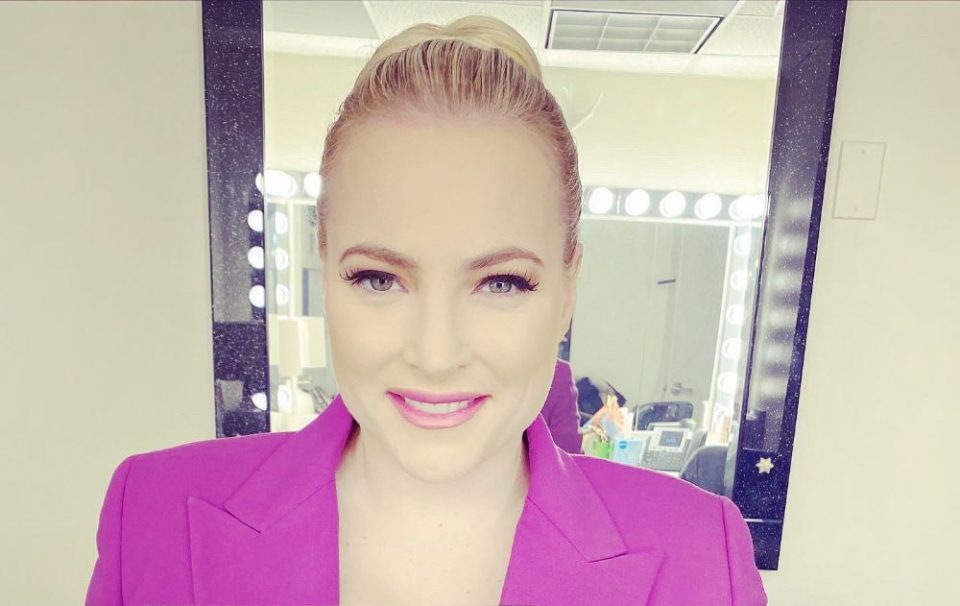 The conservative pundit and co-host on The View stated that the former president is the reason for “ushering in the era” of the Trump presidency.

McCain’s father was a frequent critic of President Trump. Sen. McCain also ran against Obama in the 2008 presidential election and lost, so it came as a surprise to some that she would put the blame for Trump’s political ascent on President Obama.

The remarks came after The View panel discussed the virtual commencement speech Obama gave this past weekend for the class of 2020. Obama, who has been mostly silent when it comes to criticism of his White House successor, took a rare shot at Trump’s leadership in his speech.

“More than anything, this pandemic has fully — finally — torn back the curtain on the idea that so many of the folks in charge know what they’re doing. A lot of them aren’t even pretending to be in charge,” Obama stated in his nationwide video address. “If the world’s going to get better, it’s going to be up to you.”

“I’m giddy about this,” co-host Joy Behar responded. “I’m really looking forward to watching the brilliant law professor take on the quasi-literate reality show host. This is going to be good!”

When Whoopi Goldberg handed her the mic, McCain initially stated that she didn’t have “a lot to say about this” before making the following statement. “Obviously, everyone on the left has basically appointed President Obama as nothing short of a saint,” she said and then stated she “obviously feels different” from the rest of the panel “as most Republicans and conservatives do.”

“I will say: The culture war that I believe is real and is raging in this country, I believe was ushered in with his administration and then exacerbated in the Trump administration,” she said. “and if the election were held today, I do believe Trump would be re-elected.”

But Goldberg had to remind McCain that Obama had been viciously attacked and well earned his right to speak up about the current administration.

“Listen, this man has been battered by this particular guy in the White House for almost five years,” Goldberg stated.

“I don’t think people are holding up Obama. I think they miss him,” Goldberg continued. “They miss Clinton. You’ve heard people say they miss Bush,” she said.

“They miss that thing — whether you agree with somebody or not, you never questioned how they felt about the country,” she added. “You didn’t question it if you didn’t agree with them. But this is different. This feels different.”

“And this culture war — I’m sure it’s out there because I’m sure people were kind of shocked, I guess, when it turned out Obama — to be black,” Goldberg said. “Because I can’t see any reason other than that to spark a culture war.”

Watch the exchange on The View below.