The Voice's Ali Caldwell: 'You Cannot Run a Successful Business by Yourself!' 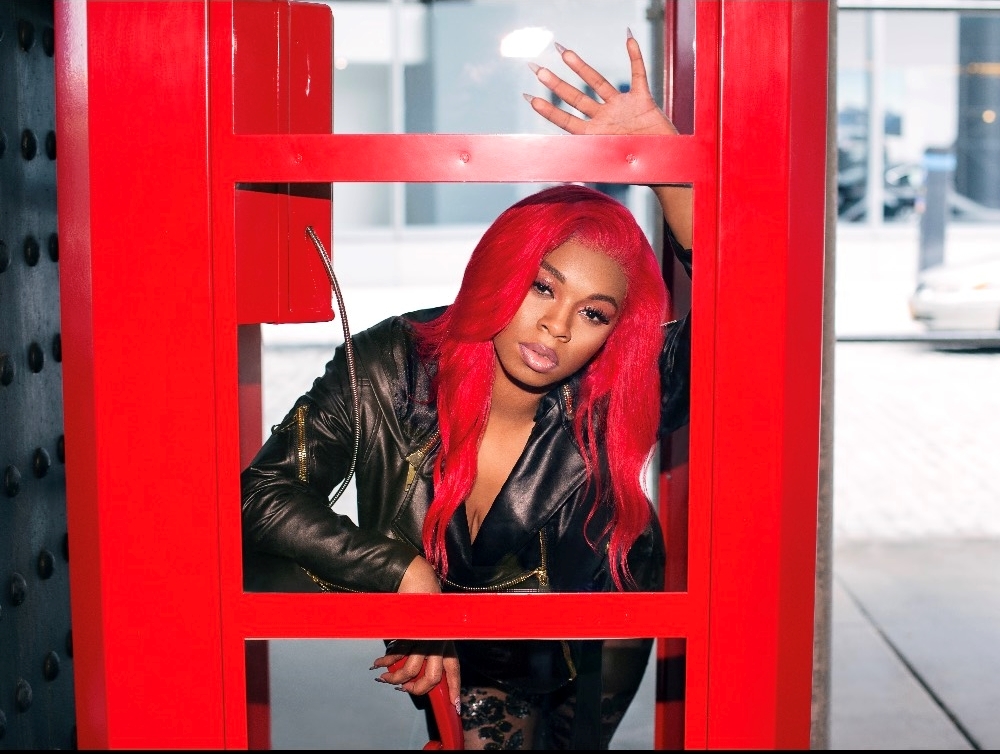 Opportunity is all anyone needs in order to get the chance to prove themselves. Particularly in the music business, one chance meeting or performance can turn into a successful career.  In 2016, singer Ali Caldwell auditioned for The Voice (Season 11) and made the competition as part of Team Miley Cyrus, finishing as a semi-finalist for the season.

This was the breakthrough Caldwell needed to pursue the career she was passionate about. She released the single “To Be Loved” last year, which was her first commercial release after she competed on The Voice. She’s currently touring with Christina Aguilera as she is preparing her debut studio album entitled “88” which is set for release in early 2020 via 2MaroMusic™/ 2MaroMedia Inc.

With her eyes starting to focus on other business interests outside of music, Caldwell took time from her recent tour and studio time to speak about what’s on her plate, her recent collaboration, and what she is learning about the business that will propel her to success.

What have you experienced thus far in your career that has been unexpected?

I would have to say getting the opportunity to perform in front of thousands, with millions watching, singing and performing some of my favorite artists’ songs on national television and actually receiving acknowledgment and positive responses from them, in particular, Chaka Khan and Patti LaBelle. Being able to perform a Mary J Blige song in front of Diddy and getting that stamp of approval. I mean, I 100% believe in myself, but these things just HAPPENED and I totally wasn’t expecting them to but I do know for a fact they are the rewards for working as hard as I’ve been working for all of these years.

What have you learned, business-wise, that shapes the way you approach your creativeness?

What I’ve learned the most is that you cannot run a successful business by yourself! Even when it comes down to growing and learning, I get that knowledge and know-how from being around and working day-to-day with my manager/business partner, Omar “O2” White (who is one of the smartest men I know). He teaches me and coaches me in certain areas I’m eager to be sharper in. It’s very important for me to take care of my team and people who take the time out of their schedules to help take my vision to the next level. Staying consistent with teamwork will continue to make me a stronger and wiser businesswoman in this male-dominated industry.

Talent is usually the driving force behind a successful artist, but is there anything else you’d like to pursue as far as making your career a success?

Absolutely! I would love to get more into other things outside of music such as a future clothing line, hair line, and cosmetics. I have a lot of fans and people who support me big time and I find happiness in showing them that there are no limits to who you can be and what you can accomplish. So yes, in conjunction with having a successful album release I will be showcasing more of the branding and business lady side of Ali.