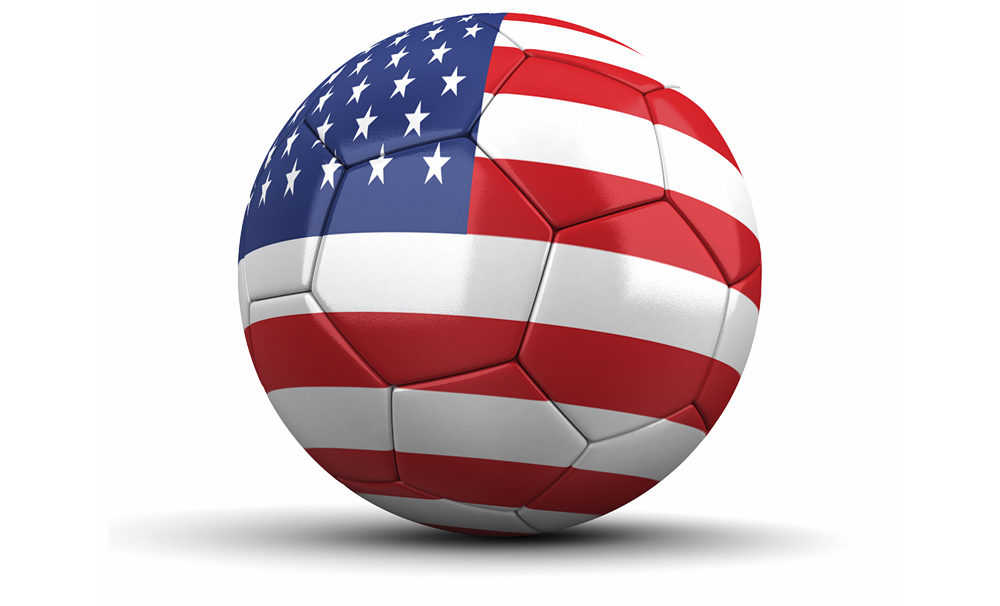 All eyes were on the United States Sunday evening as the US Women’s National Soccer team defeated Japan to win the FIFA World Cup. With the victory, the US became the first national team to win the Women’s World Cup three times – the other two coming in the inaugural tournament in 1991, and again in 1999. The US took an early lead behind a historic first half hat trick by Carli Lloyd, the first ever in a Women’s World Cup final game, as well as the fastest in World Cup history, men’s or women’s. Scoring four goals in the first 16 minutes,the game would also end up being the highest scoring Women’s World Cup final.

“We just made history,” Lloyd said following the win. “I was on a mission.”

In the midst of the FIFA scandal, the world watched with increased attention as the Women’s World Cup raged on, offering a reprieve from the corruption charges that dominated the headlines, and much of the soccer conversation.

In front of a sold-out crowd, the teams played in front of 53,000 fans, mostly from the U.S. as the game took place in neighboring Canada. The in house crowd included U.S. Vice President Joe Biden, but those watching from the states included other high profile athletes and supporters like Kobe Bryant, Hillary Clinton, Aaron Rodgers, Tiger Woods, and Beyonce – who all took to social media to express their support

At the conclusion of the tournament, the women of the US team proved that there was more to talk about after their dominant performance in the championship game, and highlighted by their additional decorations with Carli Lloyd winning both a ‘Golden Ball’ award as well as a ‘Silver Boot’, and goalkeeper Hope Solo winning a ‘Golden Glove’ award.

Speaking with reporters, head coach Jill Ellis said of her team after the game, “These players were born for big moments … as the pressure gets bigger, this team gets better.”