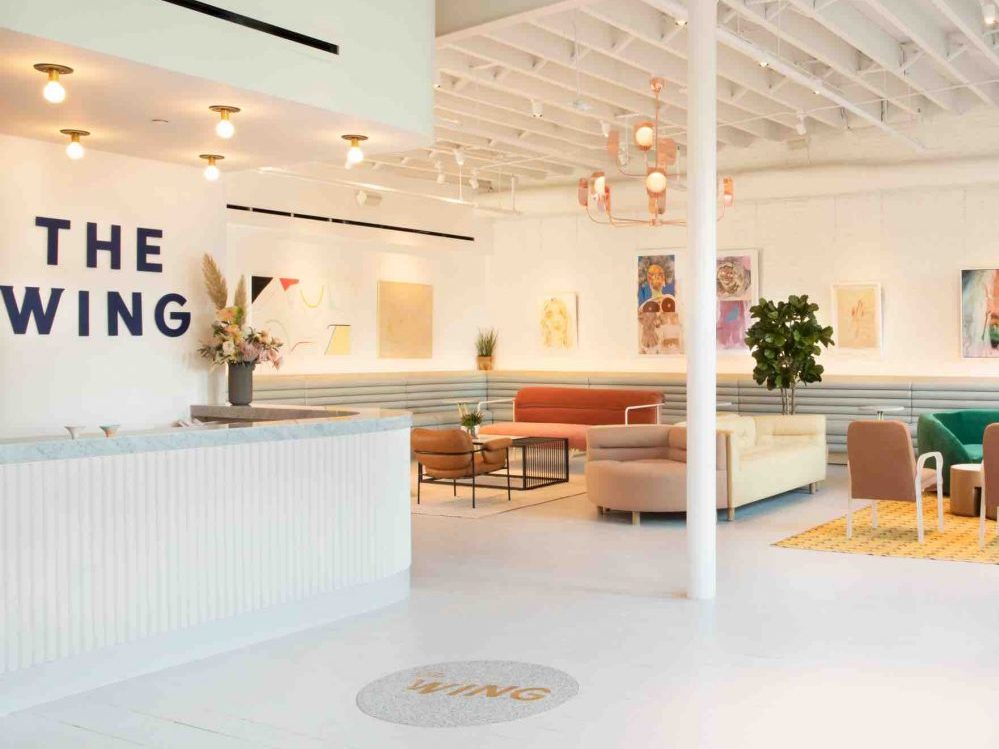 It’s another beautiful day in the land of venture-backed startups. The Wing, a network of work and community spaces designed for women, announced that it has raised $75 million in Series C funding. In total, the company has raised $117.5 million in just two years, one of the largest amounts raised by a women-led startup. Sequoia Capital led the round, with participation from new investors Upfront Ventures, Airbnb, and existing investors NEA and WeWork.

The Wing boasts locations in SoHo and Brooklyn in New York; Washington, D.C.; and most recently San Francisco. The company plans to expand with locations popping up in Los Angeles, Chicago, Boston, London, Toronto, and Paris in 2019. Currently, the spaces have seen over 6,000 members and are experiencing significant growth with their new locations.

In addition to the funding, Sequoia partner Jess Lee and Upfront Ventures partner Kara Nortman have joined The Wing’s board of directors. Both are founding members of All Raise, a coalition of women dedicated to increasing access for women and minority founders and investors in Silicon Valley.

“The Wing’s mission is the advancement of women through community, and we could not be more excited to partner with such a powerful community of women who lead their fields in tech, Hollywood, policy, and sports. This round is proof positive that women can be on both sides of the table,” said Audrey Gelman, The Wing’s co-founder, and CEO. “This investment will enable us to further The Wing’s mission and scale to new heights both offline and online.”

Additionally, contributing to the round are members of the TIME’S UP leadership, including actress and producer Kerry Washington, producer Katie McGrath, former White House senior adviser Valerie Jarrett, and two of the TIME’S UP Legal Defense co-founders, lawyer Robbie Kaplan and political consultant Hilary Rosen.

Professional athletes and US Women’s National Soccer Team players Alex Morgan, Megan Rapinoe, Meghan Klingenberg, and Becky Sauerbrunn—all of whom have championed for equal pay with men’s teams in the league—also joined the round.

And of course, none of this could be done without CFO, Diedra Nelson, an African-American powerhouse who has helped to lead the company in honing in on their financial model, scale and growth opportunities. She has been extremely instrumental in regards to the profitability of the brand.

“The Wing is more than a company, it’s a phenomenon. Every Wing location is its own extraordinary community of women who help each other achieve new heights, professionally and personally,” said Sequoia partner Jess Lee. “We’re excited to partner with The Wing on growing its footprint globally in the physical realm and into the digital realm. ”

In addition to the physical space, the brand is making an impact in the digital realm as well. They have focused their efforts on the launch of a magazine and podcast called “No Man’s Land,” and hosts dozens of events each week at its spaces with speakers including Jennifer Lawrence, Alexandria Ocasio-Cortez, Tina Fey, Tarana Burke, Maggie Haberman, Stacey Abrams, Jennifer Lopez, Janet Mock, Cynthia Nixon, Hillary Clinton, Fran Drescher, Christiane Amanpour, and Venus Williams.

For more information on the work and community spaces, click here. 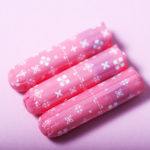 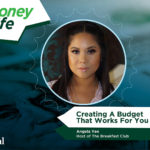 Your Money, Your Life: Episode 4 – ‘Creating A Budget That Works For You’ with Angela Yee

FacebookTwitterYoutube
← Nurse Alice: Don’t Ignore this Kotex Tampon Recall ← Your Money, Your Life: Episode 4 – ‘Creating A Budget That Works For You’ with Angela Yee
×
'