The World's Most Expensive Destinations 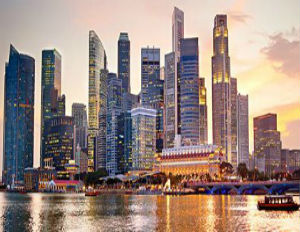 While many people might think New York City and Los Angeles would take the top spots as one of the most expensive places in the world, Singapore, Zurich, and Hong Kong, actually snagged the top rankings for the priciest cities to live, according to a report released byÂ The Economics Intelligence Unit.

“Asia has six of the cheapest cities on the 133-city survey. Four of the cities in the bottom 10 are in India: New Delhi, Mumbai, Bangalore and Chennai. Lusaka, Zambia’s capital, is the least expensive city on the list.”
Read More: CNN.com