The Best and Worst Airlines In The U.S. 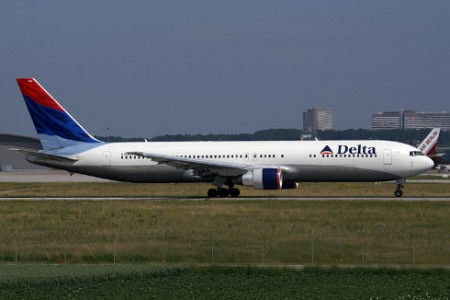 Flight delays, cancellations, lost baggage and complaints all increased last year. According to the Wall Street Journal and Middle Seat’s annual scorecard of airline service, tracking seven different key measures of airline performance, Alaska Airlines performed the best in 2014 among major carriers. At the top of the rankings with Alaska were Delta and Virgin American, which for the past two years has posted far better operational results than big competitors.

The worst big U.S. airlines were American and United. For the fourth time in as many years, United Airlines was last on the list. In fact, United ranked last or next-to-last among eight airlines in all seven categories.

Helping Alaska nab the number one spot was its investment in satellite-based technology that helps it keep flying in fog and other bad weather in Alaska and the Pacific Northwest. Alaska’s customer surveys onboard planes helped reduce DOT complaints and a 20-minute delivery-time guarantee on getting bags to carousels has forced improved baggage handling, reports WSJ.

Here’s the overall ranking of U.S. airlines from best to worst: