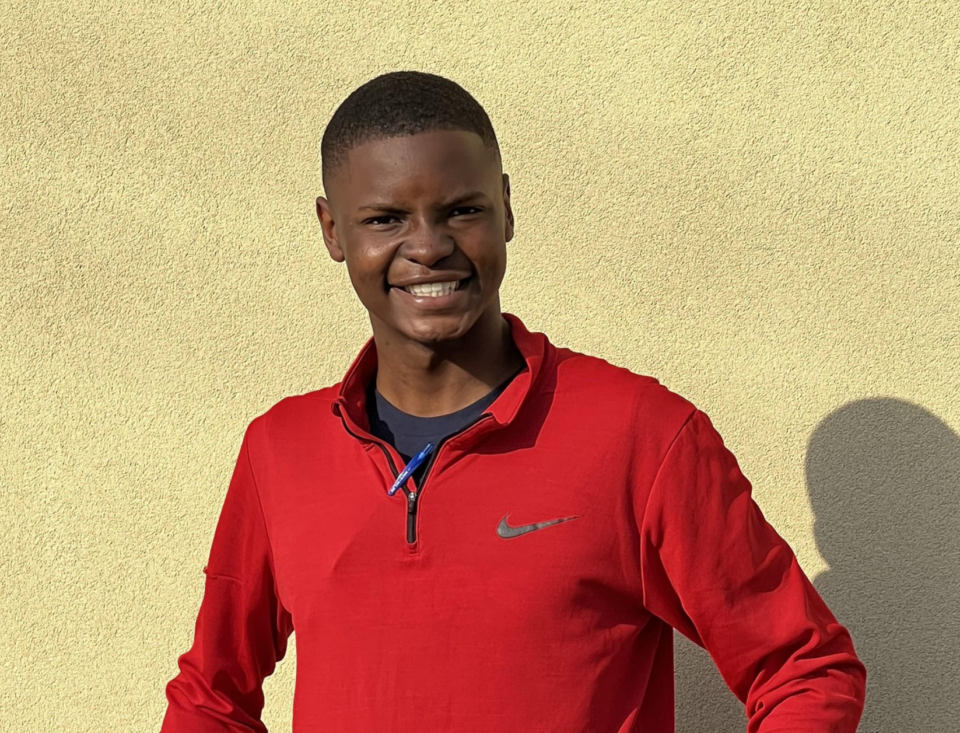 This young man came fresh out of high school and moved right into a government seat.

Jaylen Smith, a recent high school graduate, became the youngest Black mayor in the United States after he was elected mayor of Earle, Arkansas, in a runoff election.

CBS News reported that Smith, a native of Earle, ran on a mission to improve public safety, repair the city’s drainage systems, and address community matters that include involvement and abandoned housing.

“First, I want to improve public safety here. Secondly, tear down abandoned houses … transportation here for the community, bring a grocery store here,” he told Fox13 during an interview last month, discussing his goals if elected.

“I have what it takes as a first comer,” Smith told WMC in August. “I want to get a lot done at this amount of time. I want to do what it takes to better the city of Earle, Arkansas.”

Smith recently graduated from Earle High School where he served in multiple leadership roles in school clubs. According to his Facebook, he also served three years as president of his school’s student government association.

“Good evening citizens of Earle,” Matthews wrote. “First I want to Thank everyone that supported me during this entire election. Secondly I congratulate Mayor elect Jaylen Smith for a well ran race I wish you well. Again Thanks!!!”  

Earle is a small city in Arkansas, located about 30 miles northwest of Memphis, with a population of under 2,000 people.