These 2 Black Tech Entrepreneurs Will Launch Smart Cities in Ghana, Belize, and the Cayman Islands by 2030 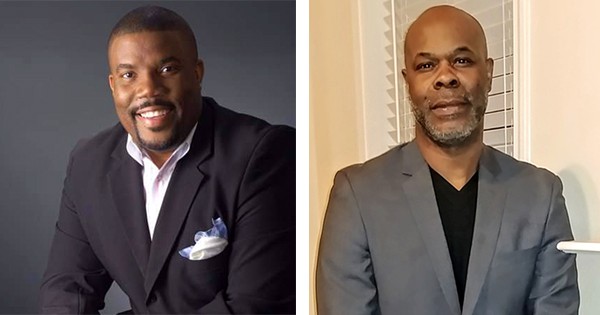 Meet Joseph Carswell and Daryl D. Jones, two African American entrepreneurs who have launched a very ambitious project called Wealth First City, a series of smart cities centered around technology, finance, and green space for about 10,000 citizens. Their first three smart cities will be completed by the year 2030 and will be located in Ghana, West Africa, the country of Belize, and the Cayman Islands.

To date, there are over 225 smart cities being built around the world with the leading smart city called Neom being built in Saudi Arabia and slated to be finished in 2025.

In addition to its smart city projects, Wealth First also helps to close the wealth gap by assisting hundreds of minority-owned businesses to secure capital. To date, the company has helped hundreds of businesses and individuals with $10 million in loans and lines of credit.

For more details about Wealth First, visit its official website at WealthFirstInc.com