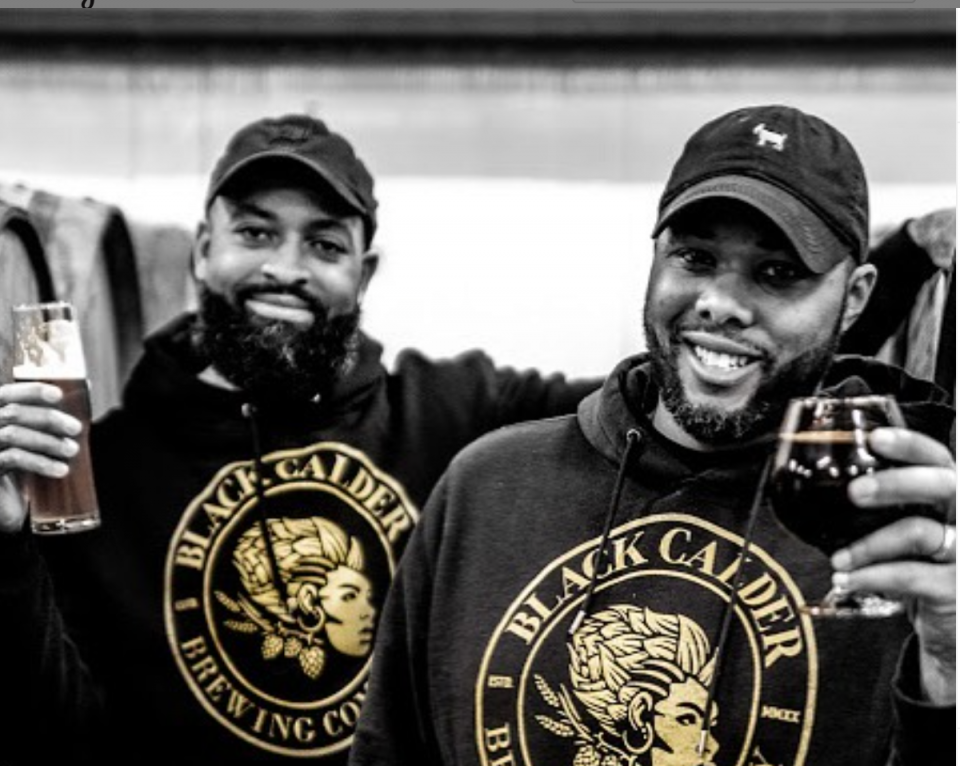 Black-owned breweries have been popping up all over the United States. Now, there’s one in Michigan thanks to Terry Rostic and Jamaal Ewing.

In 2020, Rostic and Ewing opened Black Calder Brewing Company. These two Michigan natives are making history with beer that provides a platform for innovation, art, culture, and inclusion.

“We appreciate the significance of being recognized as Michigan’s first Black-owned brewery,” Rostic said in a statement. “It’s something Michigan and the craft beer industry has been longing for, but it’s not the only thing we want to be known for. Our motto is simple: ‘Make dope beer for dope people.’”

Rostic and Ewing celebrated the opening of Black Calder Brewing Company with the launch of Black IPA. It’s a preview into a series of Black Calder Beers that are expected to come on the scene. Black IPA is dry-hopped with Idaho 7 and Mosaic hops. It contains an ABV of 7%.

The two men are on a mission to bring something new to Grand Rapids. Many of their beers will focus on the barrel- and wood-aged beers, imperial stout, lagers, craft ciders, kettle sours, fruit ales, and IPAs. Rostic told WLNS, “we’re going to do stouts, we’re going to do IPAs, we’re going to do lagers, and sours things that will open the gates for people to try a lot of different flavors. We are very flavorful people so we would like to get some flavors out.”

The Journey to the Brewery

The two “Craft Beer Heads” are excited to see their dream come true. But the journey was far from easy. This success story took years of work and persistence.

“We met in 2016 at an event and quickly realized the passion we both had for craft beer, community, and togetherness,” Rostic says during an interview. “We didn’t see a lot of diversity in the breweries we frequented or themes that were representative of our culture.”

Rostic adds, “We started kicking around the idea of starting our own brewery and, in 2018, we pitched the idea at a local business competition called 100 Ideas sponsored by Start Garden and won.”

The path to the brewery has been derailed on multiple occasions. The team had to overcome trademark disputes as well as rebranding challenges.

They’ve also had to work through the pandemic. “It has been a struggle to launch during a pandemic, but we also see it as somewhat of a blessing in disguise,” Ewing says. “Our original plans were to launch with a taproom at the end of 2019, which would have been disastrous for us a few months later.”

Rostic and Ewing spent more than a decade supporting other breweries in Michigan and working with mentors. Now, it’s their time to make their presence known in Michigan.

Although Michigan is gaining a reputation as the epicenter for craft beer in the midwest, Ewing and Rostic see even more opportunity ahead. “The passion that brewers, owners, and staff put into creating a unique experience was refreshing,” Ewing said in a statement. “What we didn’t see was diversity and themes that spoke to the culture that we represent.” Black Calder Brewing Company is one step closer to adding more flavors to Michigan’s craft beer scene.

Rostic and Ewing told Grand Rapids Business Journal that they are proud to be part of the movement of diversity and inclusion in the craft beer scene. The two history makers hope they are providing the representation needed to inspire more people to open breweries. 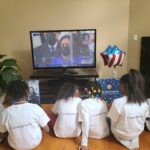 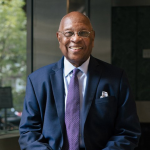 ‘There is No Place for Mediocrity’: 86-Year-Old Accountant Shares Powerful Success Tips

FacebookTwitterYoutube
← Detroit Mom Celebrates Historic Inauguration with ‘I Could Be Next’ Shirts for Girls ← ‘There is No Place for Mediocrity’: 86-Year-Old Accountant Shares Powerful Success Tips
×