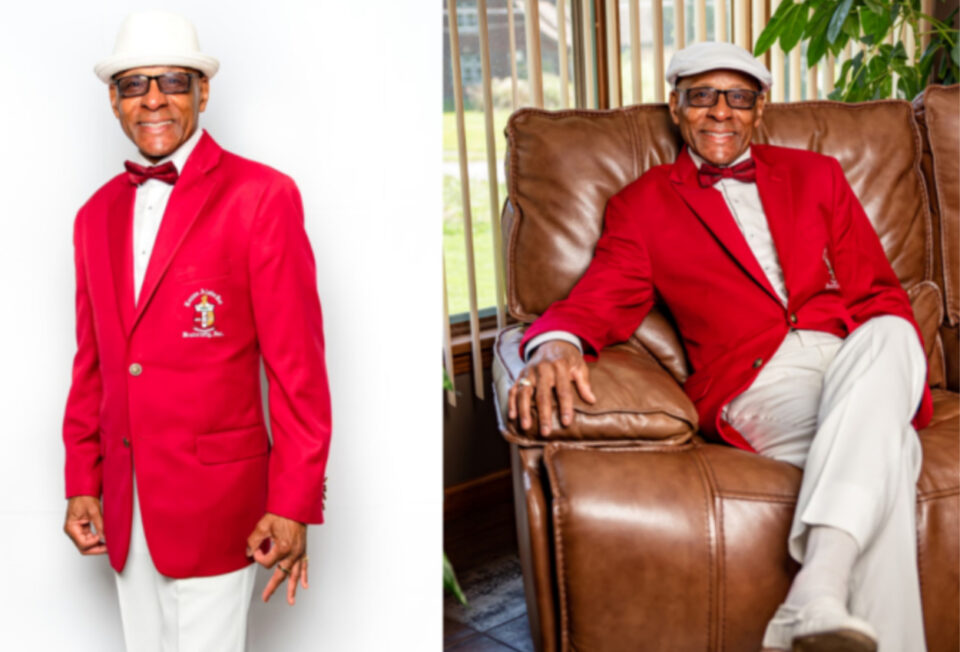 Don Terrell, 68, shimmied his way to celebrate five years as a member of Kappa Alpha Psi, Fraternity Incorporated. The father of four and widower reflects on his long road to joining The Divine Nine (D9) organization.

Terrell told BlavityU he understands being a member of a Black Greek letter organization means freedom for Blacks. After crossing as a member of Kappa Alpha Psi Fraternity, Incorporated in his 60s, Terrell described it as “real simple, it’s Black liberation.”

The 68-year-old said members of the fraternity approached him when he went back to school for his bachelor’s degree in 2008 at Central State University. Terrell and his late wife made sure their four daughters attended historically Black colleges and universities (HBCUs).

“This is a strange story. Before any of my children started college, I think this was back in the 80s. Me and my wife would always catch the national news—7 p.m. news. And it seemed like every week, we were hearing about Black HBCUs or Black colleges in financial trouble and closing or being taken over by the state. Me and my wife looked at each other and said, ‘wow, that is crazy.'”

Terrell admitted he wanted to join the fraternity when he first attended Kent State University (KSU) back in the day. The 68-year-old said, “It’s been a lifelong dream.” He said he didn’t know what it meant to be a part of a Black Greek letter organization (BGLOs) as an undergraduate student.

According to the NPHC’s website, the organizations “evolved during a period when African Americans were being denied essential rights and privileges afforded others.” For this reason, the organization continues a tradition of a lifetime commitment to community programming and initiatives.