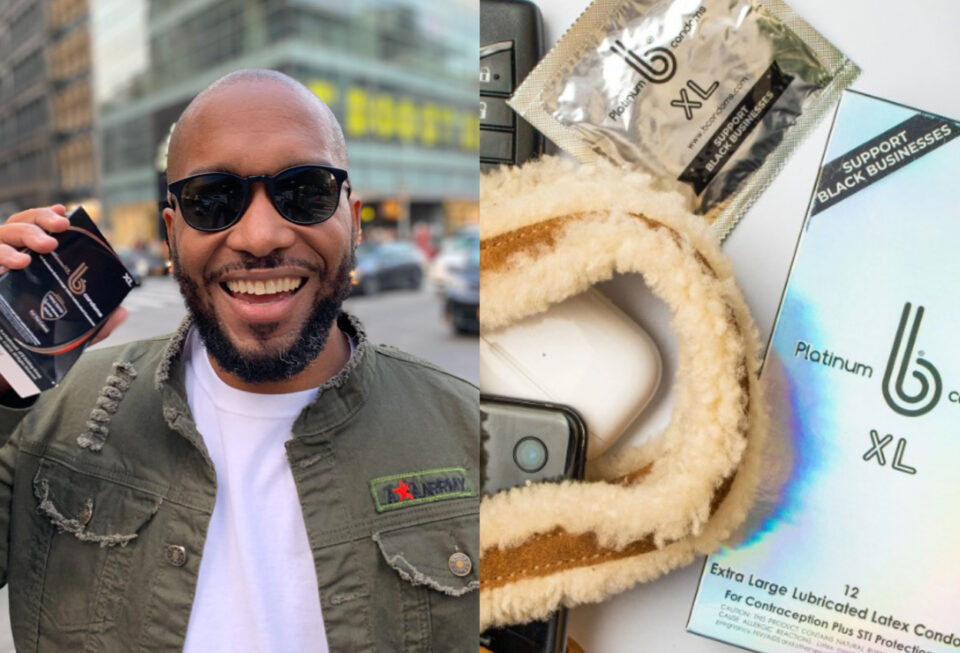 A Black-owned condom company invites you to take action in more ways than one.

Through the power of social media, b condoms has built a tremendously loyal following on Instagram. Currently reigning over Trojan’s and Durex’s U.S. accounts, the revolutionary brand stays active, The New York Times reported.

People are drawn to the company’s teachable, yet explicitly bold content. From oral sex advice to educating about consent, b condoms take pride in its intentional efforts to better sexual health practices and protect the culture.

“Unlike other condom companies that sit on the sidelines and stay mute on health disparities, b condoms are here to initiate conversations, be relevant, and lead discussions that give all people a seat at the table,” according to the company’s website.

Morehouse graduate, former attorney, and b condoms founder Jason Panda launched his company in 2011. He created a solution toward not only ending the disproportionate impact of HIV/AIDS and unplanned pregnancy but the lack of ownership and representation in the sexual wellness space.

That ambitious effort is a premium line of PH-friendly, odorless, and vegan condoms. Now available in over 8000 locations, b condoms leans into social media marketing to increase its direct engagement with potential customers.

“We believe culture is uplifted when we are all part of the discussion. We partner with nonprofits, donate thousands of condoms and work to reduce sexually transmitted infections, unplanned pregnancy, and human trafficking in the Black community.”

According to a study published in the National Library of Medicine, “the sexual health education and resources provided by condom brands have significant reach and positive reception.”

“You may not know about us, but when you go through those slides because they’re interesting, they’re captivating, they bring you in,” Panda told the newspaper. “When you hit that last slide, you’re like, ‘Oh wow, they’re a Black-owned company.’”

As BLACK ENTERPRISE previously reported, the letter b in b condoms allows the business some flexibility when connecting with various partners.

“You can say ‘b Latina, b African American, b gay or bisexual, b the Bronx, b Harlem, b what you are,’” Panda said.

We love to see the progress!