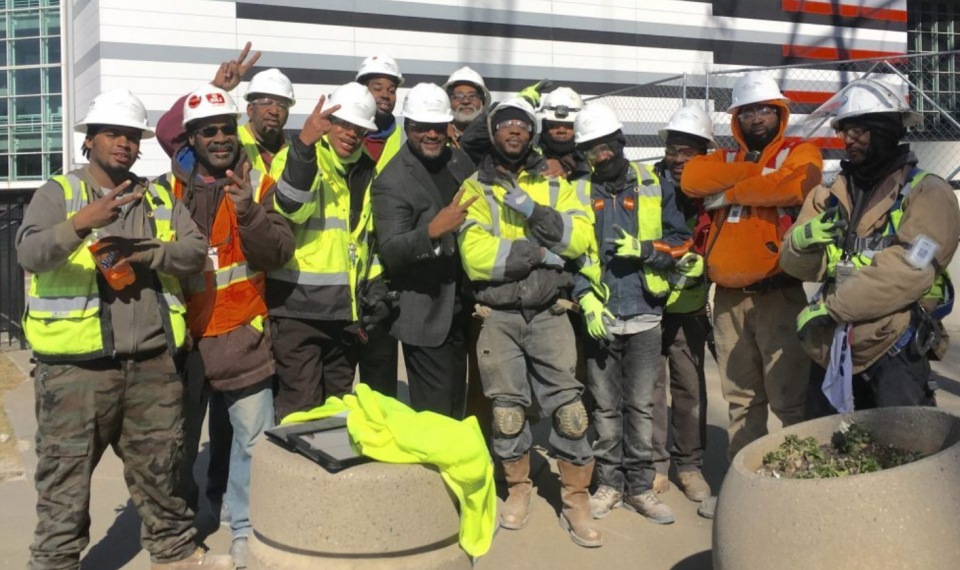 Owning a business can be a tumultuous journey filled with ups and downs. Many entrepreneurs have to create strategies to keep their accounts in order and deal with a fluctuating market. For this Georgia-based entrepreneur, his business represents a story of determination and how you can think of innovative ways to increase your revenue.

C. David Moody is the owner of C D Moody Construction, an award-winning construction company based in Lithonia, Georgia, and a BE 100s company, an annual ranking of the nation’s largest black-owned businesses. He opened his business in 1988 during a time where he and his wife were in debt, struggling to make ends meet, and working out of their bedroom. Today C.D. Moody Construction is a thriving large enterprise that has completed over 200 commercial projects worth almost $3 billion.

In addition to running his enterprise, Moody stays connected to the local community by planting seeds for future growth by mentoring the next generation of business leaders in Atlanta and teaching his kids the value of hard work and financial responsibility with his wife Karla. He feels that his kids will play a vital role in the business and wanted to provide the space for them to develop and grow.

“Every weekend we would go and look at all the job sites together as a family,” said Karia Moody, David’s daughter in an interview with Shoppe Black. “I grew up in construction. I always knew I wanted to go into it.”

Moody previously was identified as a construction partner but will now take on an ownership stake in the development if the deal is approved by the board.