This Black Woman Was a Corporate Board Activist—40 Years Ago! 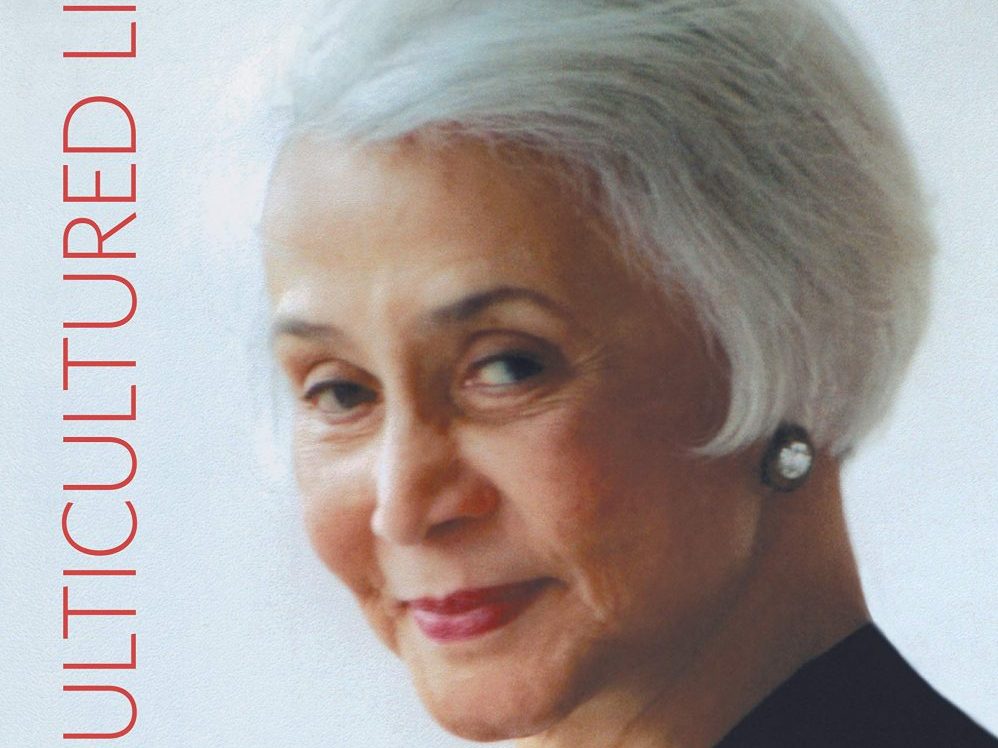 In almost 2020 “woke” America, after four years of “year of the woman” taglines and seven years of #blackgirlmagic posts, you might assume women of color are now living, if not our best lives as a group, certainly way better ones.

But all the trending stories about women’s issues, women’s movements, and corporate women’s initiatives aside, the fact is that the lives, successes, and narratives of even some of the most remarkable black women are still routinely marginalized, and even ignored.

Who, you ask? Precisely. Which is why Wharton’s new memoir is such a fascinating and worthwhile read.

A Multicultured Life recounts the remarkable adventures of a multifaceted woman who, at 92, set out to write and publish her own story, her own way.

“I don’t need the money and I’m too old for any sort of book tour,” says Wharton, who also wrote Contemporary Artists of Malaysia: A Biographic Survey, published in 1972. “I really just wanted to see if I could do it.”

Wharton more than did it. Her book reads like a fairytale, as much for its glamour as for its dark turns.

Petite, polished, and proud in a back-straight, chin-up, rise-above way that quietly demands the same of those around her, Wharton has always had enormous presence packed into her small, feminine frame. Her voice—strong and clear—still rings true, both in person and in print.

As a black child of privilege (Wharton is descended from a few generations of high achievers including entrepreneurs and politicians on both sides of her family) and the first woman and first African American elected to the boards of three major corporations—Phillips Petroleum, the Kellogg Com., and Gannett—her story fills in a gap in history that most didn’t even know was there.

Spanning the years from her affluent Harlem-based childhood to her time as a young mother living in Southeast Asia and ultimately as a pioneering champion for corporate diversity, Wharton has had an incredibly distinct vantage point on life—one that is rarely considered in the spectrum of black American history, or women’s history, or business history.

Her résumé, alone, defies all odds. President Gerald Ford appointed her to the National Council for the Arts in 1971 and she served as a trustee of the Museum of Modern Art (MOMA) for a decade, ending in 1987.

More incredibly, at a time when the vast majority of corporate boards remain stunningly white and male (especially in tech companies which, despite constant organizational chest-thumping about their young, innovative, disruptive cultures, remain stubbornly entrenched in a 1940s approach to race and gender equality and inclusion) Wharton not only served on several major boards, she created the nonprofit Fund for Corporate Initiatives, the first known organization designed specifically to help prepare women and minorities for similar roles.

She became a diplomatic but outspoken and respected board activist, advocating for the creation of committees that prioritized issues of corporate social responsibility at both Phillips and Kellogg. The work of these committees encompassed corporate contributions to nonprofits, education, minority employment programs, environmental concerns, and safety standards.

“Diversity in the workforce was the hot topic of the time,” Wharton writes in her book, “one that we explored deeply.” Although she has been retired for 20 years, it is not lost on her that progress, as relates to diversity, has been woeful. “Regrettably, in many companies, interest in these early initiatives has fallen off,” Wharton writes. 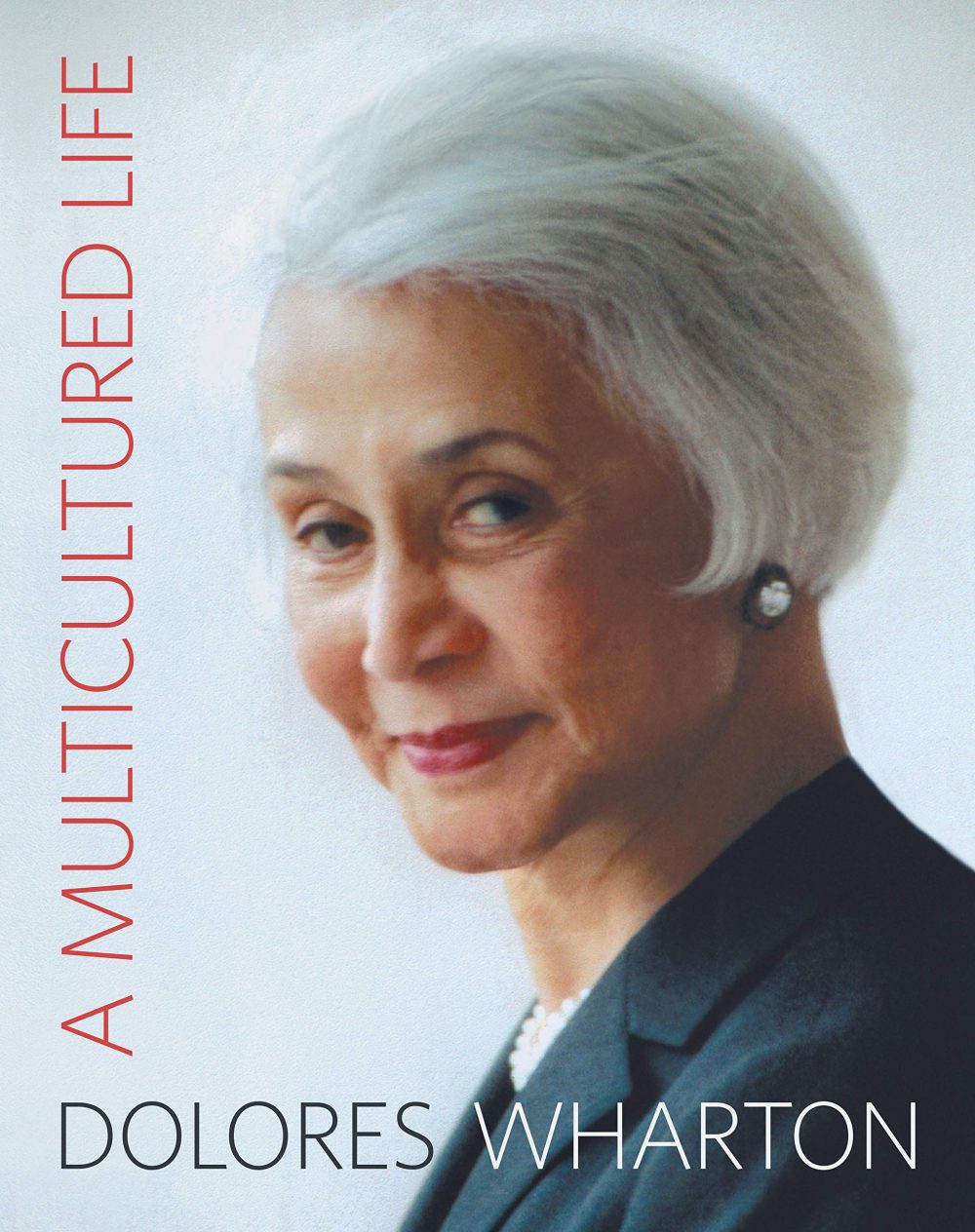 It is also not lost on Wharton that she has led an extraordinary life for a woman of any race.

“Above all,” she writes, “mine is the story of an American black woman whose life has been enriched by a series of unexpected adventures.” She would experience most of those adventures in tandem with—and largely because of—the love of her life, Clifton Wharton.

She met the man who would become her husband on Harvard Yard, having been introduced by a cousin who attended Radcliffe. They would marry at the home of the iconic singer Marion Anderson, who was a neighbor of Wharton’s mother and stepfather, in Connecticut.

The Wharton love story—they will celebrate 70 years of marriage next April—would make even the worst cynics blush. Theirs has been an unshakeable alliance driven by a sense of adventure, ambition, and purposefulness, and the deepest mutual affection and respect one can imagine.

Like many women of her generation, Wharton spent her prime years known primarily as the wonderful wife of a prominent and powerful man. She embraced and even reveled in that role while refusing to let it confine or fully define her.

While her husband’s career dictated the course of their trajectory, no matter where it took them, she seized every opportunity to expand her skills, her knowledge, and impact, even while their two sons were young.

Wharton embraced her unpaid roles as “first lady” of the various institutions her husband led with gusto, always seeing her value and pushing at the edges of others’ limited expectations to contribute until they saw it too.

As the Wharton’s longtime friend, legendary attorney and civil rights leader Vernon Jordan put it in presenting the couple with an Executive Leadership Council award in 2016, “While Clifton has had a distinguished career, Dolores has been blazing trails of her own.”

Although Clifton Wharton has always given his wife full credit for her individual success as well as much of his own, Dolores Wharton’s dynamic and pioneering work was still largely relegated to a patronizing line here or there, until now. Her self-published memoir, available on Amazon, finally sets the record straight. And she hints at more installments to come.

She addresses the reader directly in the book’s last line: “Please know that I intend to explore, more and more, as long as there is yet more to explore.”