Coffee Owner Says His Business Is Thriving Thanks To Online Support 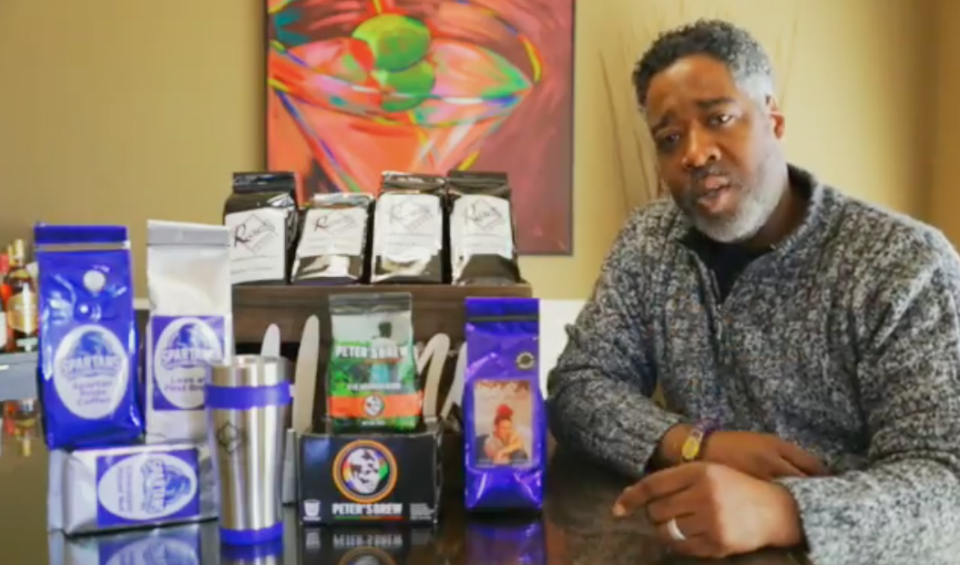 The recent protests over racial injustice and police brutality have created a new surge of interest in consumers looking to support black-owned brands and companies. One coffee entrepreneur who has launched multiple brands under his service and distribution has been experiencing a wave of change with a surge in sales from Black-owned business support campaigns across social media.

Atlanta-based business owner, Russell Wiggins, runs Russell’s Gourmet Coffee and has successfully expanded his brand to numerous different types of coffee. Wiggins was inspired to start his company after seeing a lack of diversity within the industry with many being left out of large service contracts with large corporations.

“I [realized] there were no Black-owned coffee companies going after beverage service contracts. We were mostly in technology, janitorial, or security. So I teamed up with a couple of my business friends to start a coffee company in San Francisco, California, to compete for corporate and federal contracts,” said Wiggins in an interview with Shoppe Black. “This led me to learn so much more about the coffee industry, the beans, and the business. As a result, I became fascinated with the entire industry and I was hooked after that.”

His company saw a huge spike in sales within the last few weeks due to more calls to support Black-owned businesses in the wake of the recent protests over racial injustice. The recent incident with Starbucks employees being denied the opportunity to wear Black Lives Matter apparel brought so much traffic to the business that their online storefront crashed.

“Our site crashed for nearly an hour after Starbucks denied their employees from wearing any BLM paraphernalia in their stores,” continued Wiggins. “People were outraged and looking for another alternative. That was Russell’s Gourmet Coffee….Media exposure has been a huge help for the brand as well.”

A post shared by Russell’s Gourmet Coffee (@russellsgourmetcoffee) on Jul 2, 2020 at 8:53am PDT