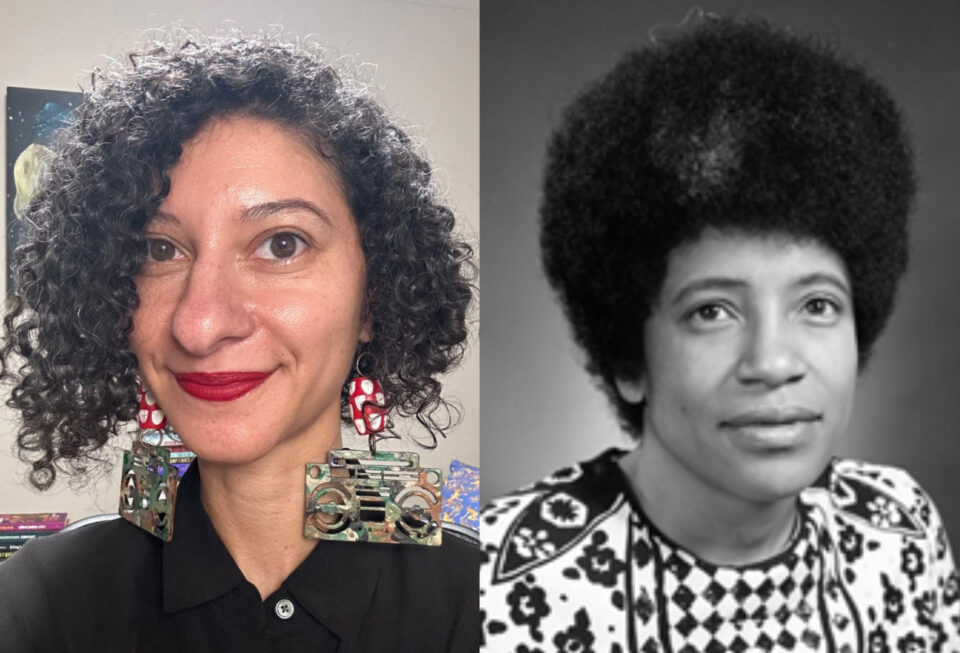 Out of the 2,000 physics Ph.D.s that are awarded in the U.S. each year, less than 0.5% of those are reportedly given to women of African descent.

Doctor of Cosmology and University of New Hampshire professor, Chanda Prescod-Weinstein, is tackling the lack of representation in scientific research through Cite Black Women+ in Physics and Astronomy Bibliography, a database that lists professional publications by Black women who hold Ph.D.s in physics-related disciplines.

According to Forbes, after about two years compiling the database with two research assistants, the list contains nearly 4,000 linked entries published from around 180 women and gender minorities.

“Part of it is saying, ‘We’re here and we’ve been making intellectual contributions,’” Prescod-Weinstein said. “Specifically, I want Black students to be able to find this resource and to be able to see themselves.”

African American Women in Physics founder Jami Valentine Miller finds the database useful for bridging the gap between Black women Ph.D. physicists and potential cofounders, in addition to helping them launch and fund their own startups.

“Being able to verify and see that track record of research, I think, will help people have a stronger package when they’re seeking venture capital,” Miller told Forbes.

“Often, we hear that employers and search committees can’t find qualified candidates,” she added. “This database will help to alleviate that issue because it will now be much easier to find more diverse candidates based on their publication records.”

Prescod-Weinstein’s database, which is said to be the first across all fields of science targeting work by Black women, covers about 50 years of research.

According to TechCrunch, the market for U.S. startup funding reached $216 billion in 2022, with a study from Crunchbase showing Black women received less than 1%.

“The way that people pick research directions is not at all scientific,” Prescod-Weinstein said. “So why not add the social factor into it where people can say, ‘Actually, I’m going to go build research programs from citing Black women’”?