This Entrepreneur Owns Pennsylvania’s First And Only Black-Owned Distillery 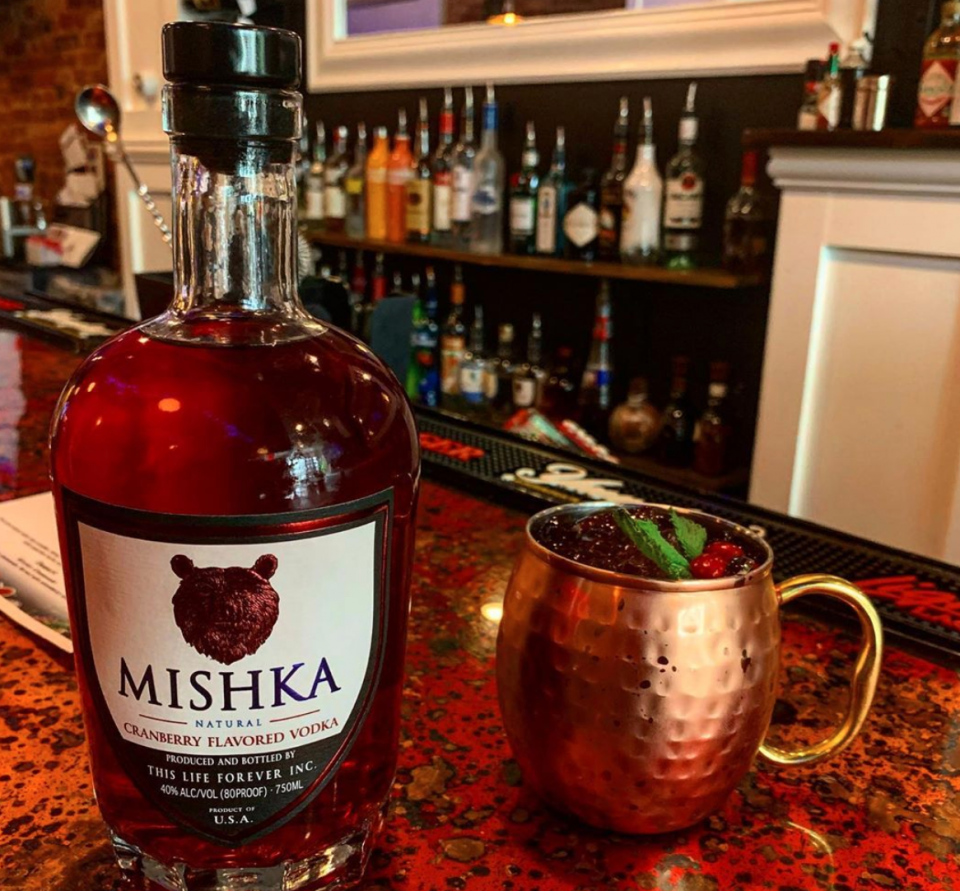 The wine and spirits industry has a longstanding problem with diversity. Many disruptors have sought to change the face of ownership from wineries to local brands. One Black male entrepreneur has succeeded in turning his vodka brand into Pennsylvania’s only Black-owned distillery.

“I first began with a winery, and my first product was Brenea Sparkling Rose. Originally, I worked in the entertainment industry, and through those experiences I developed a taste for Rosé and Grand Marnier as my choice of adult beverages,” Fletcher says in an email interview with BLACK ENTERPRISE. “The flavors inspired me to replicate the Champagne Method with the creation of Brenea, which I named after my mom, Brenda. After winning several awards on a regional platform for the formulation, it was with my mom’s help that I was able to open a winery in Lansford, Pennsylvania.”

In addition to spirits, the company also sells hand sanitizer, which has helped keep it afloat amid the COVID-19 pandemic. “By mid-March, [we got] the Presidential Order to convert distilleries and begin making hand sanitizer,” says Fletcher.

“Within 48 hours I had written a business plan and switched our lines over to accommodate the production of medical-grade sanitizer, while reaching out within my network to identify sellers in need. In just days, we had landed paying customers like USPS, UPS, Fedex Freight, Comcast, and Lanta Bus Company, as well as several trucking companies.”

Despite the setbacks, within three years, the company has grown. Fletcher wants to change the perception of Black ownership within a field that severely lacks diversity.

“My goal is to have Mishka nationally recognized, but distribution companies hold all the power, and since those companies are not required to meet diversity and inclusion standards, there is a lack of Black-Owned Distilleries in Pennsylvania and across the country,” he explains. “As a Black business owner, I automatically knew my products would be held to the highest standards, and I’d need accolades, like the gold and silver medals Mishka won at the San Francisco World Spirits Competition, to make waves in the industry.”