This Massachuetts Teenager Got Accepted To All 8 Ivy League Schools 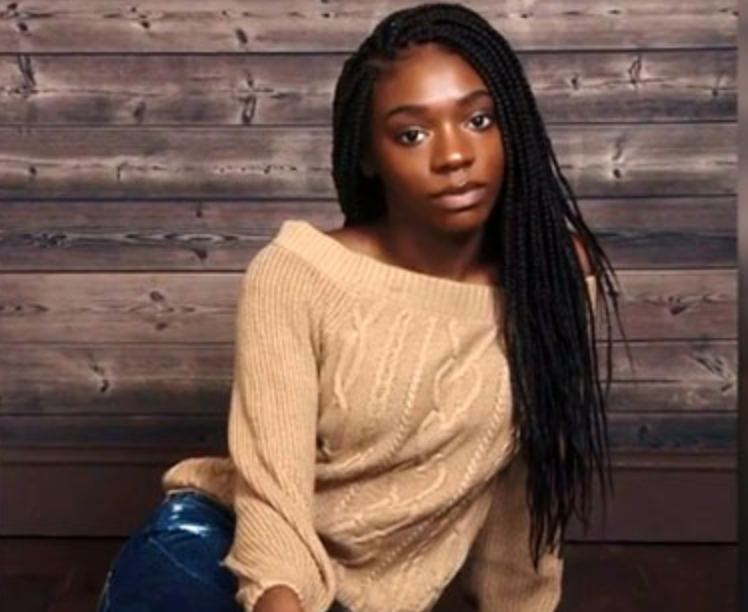 College acceptance letters can be the most stressful time of the year for high school seniors eagerly waiting to see where their future starts. In Springfield, Massachusetts, one teenager beat all the odds and was accepted to all eight Ivy League institutions..

Eighteen-year old Roberta Hannah has always been an overachiever. In an interview with Western Mass News, the Springfield High School of Science and Technology student-athlete who runs track and field said it was no easy feat often taking more AP classes to prepare herself.

Initially the high school senior was only planning on applying to three schools but her sister encouraged her to apply to all eight schools.

“Originally, I was only going to apply to three, but then my mom and my sister were like, ‘You should just apply to all eight,’ so I didn’t really have a choice,” Hannah told Western Mass News. “I was really anxious getting up to the day, and then I started opening the letters, and I was like ‘Oh, I keep seeing ‘yes,’”

Hannah plans to attend Columbia University in the fall to major in biochemistry and African-American studies.

“So my goal is to be a medicinal chemist, but with making medicine and kind of the one researching it,” she said. “I want my focus to be on increasing accessibility and making the medicine more affordable.”

Hannah credited her sister and mother for helping her reach her goal. “I think because of the fact my mom didn’t go to college, she always pushed us a little extra hard.”