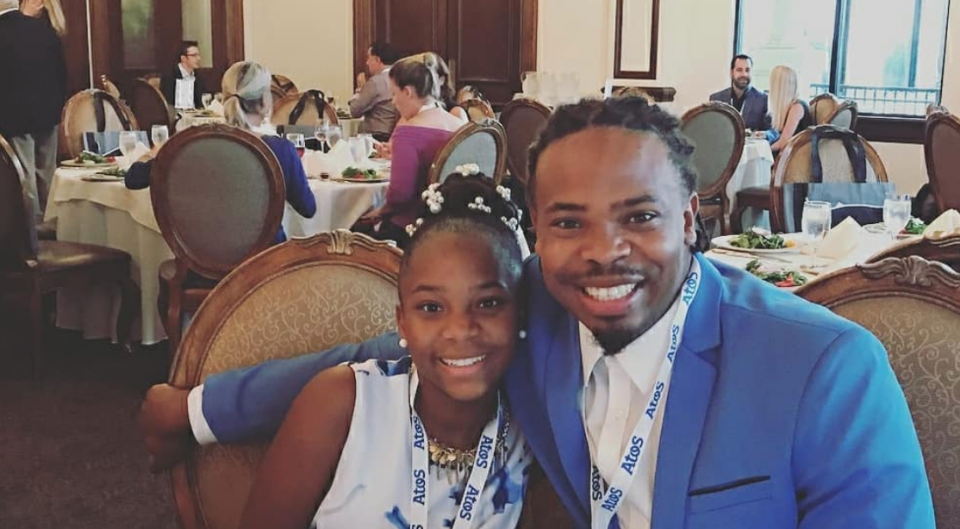 For incarcerated parents, staying connected to their children on the outside can be very challenging. Families with loved ones in prison often suffer from the collateral consequences that come with the prison industrial complex. Communication can become very expensive for families who want to keep in contact with their family members in prison. After dealing with her own challenges to talk with her father, a teenager developed an app designed to keep incarcerated parents connected to their children.

Jay’Aine “Jay Jay” Patton can recall the struggles to communicate with her father, Antoine, an ex-prisoner, while he was serving time. The bright teenager developed Photo Patch, a program and mobile app that connects imprisoned parents to their children. Teen Vogue reported that her father learned to code during his prison sentence. After being released in 2014, he started the Photo Patch Foundation, a website where kids of imprisoned parents can write and send a letter and upload photos without incurring unreasonable charges and avoid sending materials through snail mail. His daughter created a mobile app version.

Since its launch, the app has gained nearly 2,000 users and has been downloaded over 10,000 times. The new app has been proven to be very useful during new lockdown restrictions due to COVID-19, or the novel coronavirus. There has been between 75-100 communications daily since the lockdown started.

“Everybody’s on their phone. It’s way easier for them to take a picture and type a letter right there. My dad said I should try it.” Patton told Teen Vogue. “No matter where the child or parent is, they should always have a bond, a connection, and be able to talk to each other,” she said. “We know that being able to talk to each other helped our bond a lot. So why not give that same thing for [other] kids and parents?”