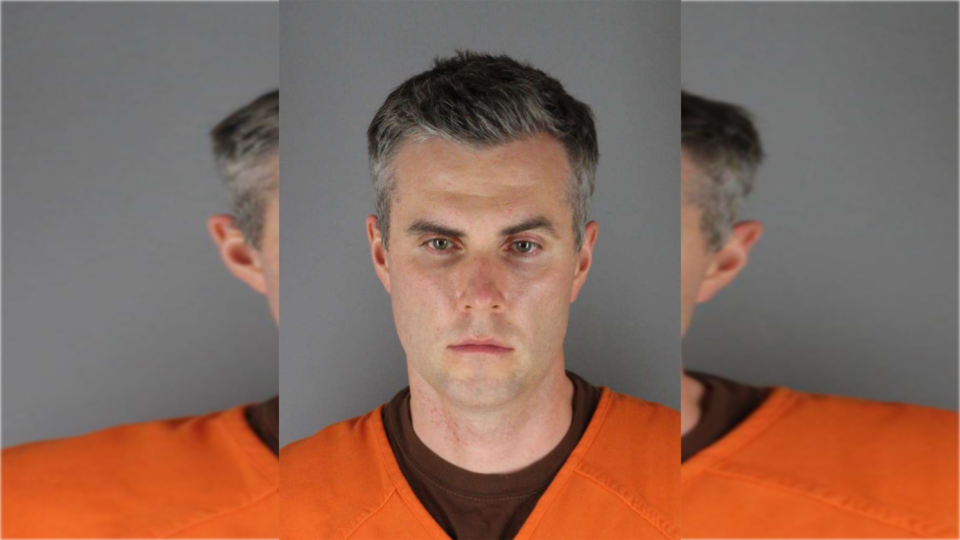 A second police officer who was involved in the May 2020 killing of George Floyd was sentenced to three years in prison Wednesday.

According to The Associated Press, former Minneapolis police officer, Thomas Lane, who is already serving a federal sentence of two-and-a-half years in prison, received a three-year sentence in a plea deal he made on a state charge in connection to Floyd’s murder.

In May, Lane, who reportedly held down Floyd’s legs, pleaded guilty to second-degree manslaughter as part of the plea deal arrangement.

In exchange for Lane’s guilty plea, prosecutors agreed to dismiss the murder charge against him.

The judge overseeing the case, Peter Cahill told Lane, “I think it was a very wise decision for you to accept responsibility and move on with your life.”

Prosecutor Matt Frank also stated that giving Lane the lower sentence was reasonable because Lane played a “somewhat less culpable role” in the death while saying that, “there were moments when Mr. Lane tried to change what was going on that day.”

As Derek Chauvin had his knee on Floyd’s neck, Lane suggested that Floyd be rolled to his side so he could breathe. According to court documents, Lane had tried to convince Chauvin to reposition Floyd due to him being unable to breathe.

But, Frank said that although he did that, those steps “do not relieve him of all responsibility.”

The punishment for the cops involved in Floyd’s death is not done yet. The remaining police officers who were involved in the murder of Floyd, J. Alexander Kueng and Tou Thao, will go on trial on charges of aiding and abetting murder and manslaughter in October.