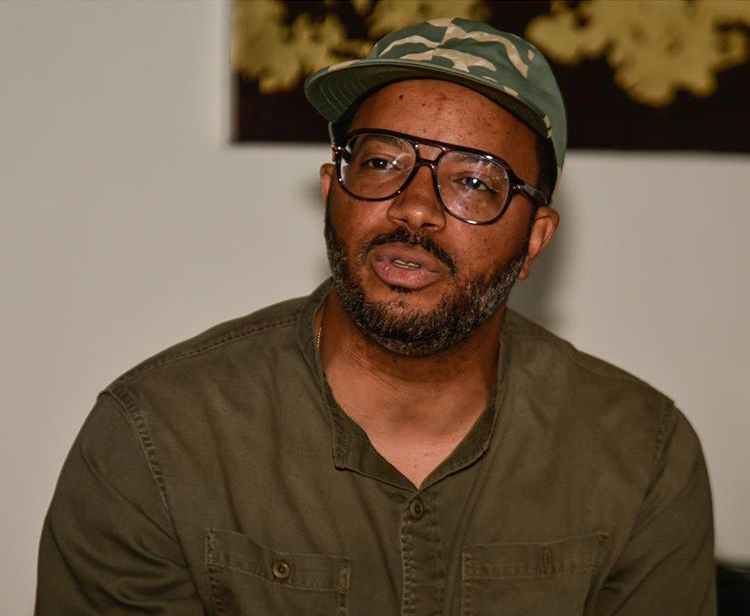 Hip-hop is one of those industries where most acts are here today and gone tomorrow. Behind-the-scenes, there’s usually a business-savvy wizard engineering the careful placement of that artist in the right space, at the right time. Jason Geter helped rap icon T.I. build a business angle into his brand. Geter also serves as co-founder of several companies associated with T.I. inducing Grand Hustle, AKOO clothing, and Culture Republic.

“More than anything, you have to educate yourself. That education can come from reading, observing, and having mentors. In music, the easy thing is that by the time I got in position I had studied the game so much through internships and other experiences, that it came natural,” he says.

“When it’s time to have more than one artist, you have to treat each one with priority and focus on them when it’s their time for that attention. It’s business, so the one that’s going to get most of your focus is the one generating the most business at the time.”

In an industry where fame is fleeting, Geter helps artists create value for themselves in more than one arena. His approach to that is centered around being organic.

“It has to be natural, organic. First things first, each artist is different. I can’t expect the same thing from each person. You’ve got to tailor make the suit for the artist. We can’t build the skyscraper if the foundation isn’t right. More than anything, people want to diversify and have aspirations, but you’ve got to master one thing first. From there, branding is very critical. An artist is a politician in a sense. Their audience has to believe in them, and know they won’t try to just sell anything.”

He talks about building AKOO Clothing. “We figured out the name, and I paid Max of Public School to do a book of designs for me. We took that inspiration and had meetings with Russel Simmons, Mark Ecko and his partner Seth, Damon John, and some others. I educated myself as much as possible. I was learning as I was meeting people and putting two-and-two together based off of what people said.”

Geter doesn’t believe there are solid lines between music, fashion, film, and other forms of creativity. After building a lifetime’s worth of experience across multiple industries, he went on to create an imprint that would marry each world he lives in as an entrepreneur. Culture Republic was born in collaboration with colleagues Chaka Zulu and Bernard Parks Jr.

“What’s interesting with Culture Republic is, I was always practicing the act of never seeing lines. Coming into the game seeing Master P, Russell Simmons, and Dame Dash, they showed me that there’s no boundaries. Once you have success in music, it’s a passport. I can walk into the room and talk about movies, fashion, and television. That was the premise of Culture Republic, being a boutique shop. We have experience in each sector. Whatever lane we want to go down, we have experience. Now with the resources, it can be made official.”