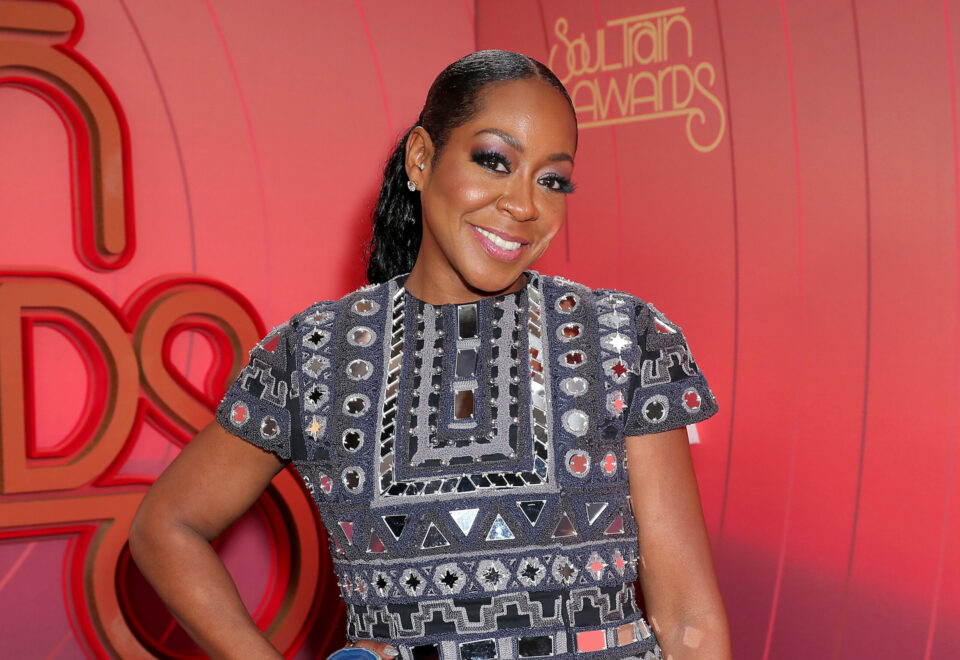 Actress Tichina Arnold has officially finalized her divorce from basketball coach Rico Hines, a player development coach for the Toronto Raptors, after he got entangled in a sex tape scandal with another woman, according to TMZ.

The newly single lady said she separated from her husband on January 12, 2016, only three-and-a-half years after their nuptials in 2012. However, the divorce documents show the Everybody Hates Chris actress filed for divorce this week, citing irreconcilable differences, TMZ reported.

A judge granted the 53-year-old actress’s request on July 15, but the details of their divorce proceedings are not yet public. The former couple waived their rights to collect spousal support, with each retaining their assets, according to People.

The former Martin co-star once told People that she alerted “very close people” to the split by sending them a text of the sex tape of Hines’ infidelity.

“I did not expect it to go public the way it did,” Arnold insisted, “no one from my side leaked it” when the incriminating video began circulating.

Arnold said she felt “betrayed” by Hines’ cheating; however, it wasn’t the first time he stepped out on their marriage.

“I had that feeling of, you know, beyond him being my husband, this is supposed to be my friend, my confidant. Somebody who I can trust. And when you can’t trust the person that you sleep with every night, there’s a problem,” she said. “I could no longer trust him. I could no longer lay with him. And it doesn’t make him a horrible person. We all make mistakes, but not with me and not on my time and not in my life.”

“It’s beyond the fact that the infidelity, it happens. We make mistakes,” she said. “And we fixed a few mistakes of his prior infidelities.”

“But when it becomes a pattern, then it’s no longer my problem,” she added. “There’s a point where you eventually have to jump ship and save yourself, so I just merely saved myself and represented a lot of women that don’t know how to save themselves.”

Arnold told People she is doubtful if she will “ever get married again.”