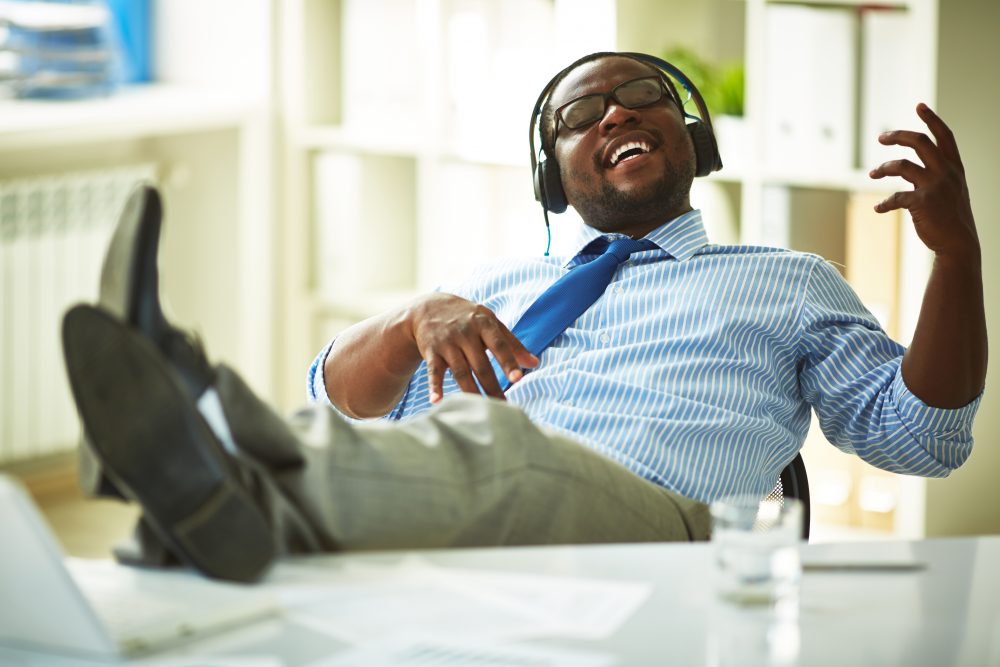 Tidal is gifting music lovers a taste of its exclusive streaming content for 12 consecutive days, which started on Dec. 25.

Tidal, a subscription-based streaming serviced owned by Jay-Z and a variety of other high-profile music artists, announced Friday that those interested in the promotion won’t even need a credit card to sign up. With just an email address, they’ll be granted full access to the global music platform. For free.

“Heading into 2018, we’re looking forward to giving Tidal members more access and a high-quality soundtrack to everyday life,” said Tony Gervino, Tidal’s vice president of culture and content, in a statement. “We value what music and music culture means to people and trust this preview will give music fans a taste of the elevated music experience that Tidal is offering its customers.”

The new promotion will allow the company to attract more subscribers with a 12-day preview period to its Hi-Fi and Premium services, ending on Jan. 5, 2018. During this trial, Tidal will release new music videos, give away tickets, and roll out new content each day, including a new Rap Radar podcast interview with West Coast hip-hop artist Nipsey Hussle. Potential members will also have access to Tidal’s full platform via mobile app, web player, and desktop app, according to the press release.

On Wednesday, Tidal announced the launch of its first TV app for the Apple TV and Android TV devices, which will allow subscribers to watch Tidal content directly on their television.

FacebookTwitterYoutube
← Want to Smash Your 2018 Career Goals? Get to Work on Your Digital Brand ← Here are 8 Jobs Where African Americans Average Six-Figure Salaries
×