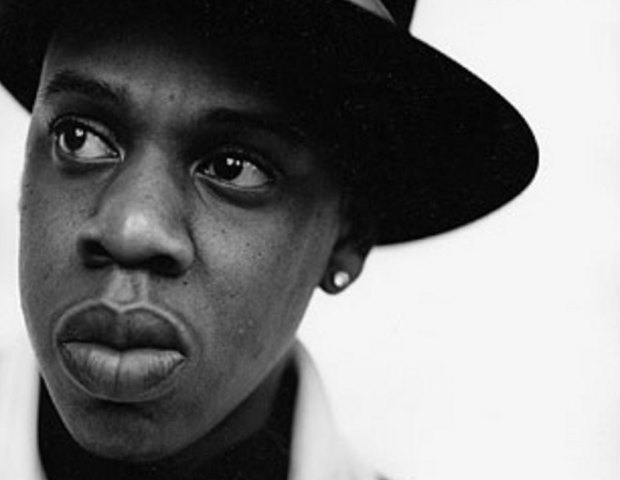 It seems like Jay Z has been brushing his shoulders off ever since he relaunched the Tidal music streaming service.

Tidal, whose reintroduction included a star-studded lineup of top-tier music acts such as wife BeyoncÃ©, protÃ©gÃ© Rihanna, icon Madonna and buddy Kanye West, has been criticized for by skeptics, mostly over its price tag, which starts at $10 a month but can be as much as $20 a month for CD-quality sound.

Despite Jay’s recent telephone free calls to thank listeners for using Tidal, the app reportedly fell out of the top 700 downloaded apps from the iPhone App Store.

This seem to ignite even more criticism of the venture, and the Brooklyn-bred rapper finally responded by taking to Twitter and unleashing a low-key rant and why Tidal needs time to grow, according to The Root.

“Tidal is doing just fine. We have over 770,000 subs. We have been in business less than one month. #TidalFacts,â€ he tweeted. “The iTunes Store wasn’t built in a day. It took Spotify 9 years to be successful…â€

Jay Z went on to detail the music streaming service’s deal with artists who may not appear on a label. “Indie artists who want to work directly w/ us keep 100% of their music. “If you don’t want the CEOs all in the videos” haa #tidalfacts,â€ he said. “Tidal pays 75% royalty rate to ALL artists, writers and producers – not just the founding members on stage.â€

His biggest swipe at competitors came with a tweet that read, “Rich getting richer? Equity values… YouTube $390 billion. Apple $760 billion. Spotify $8 billion. Tidal $60 million. #TidalFacts,â€ a nod, according to The Verge, of the belief that Tidal is “for rich people, by rich people.â€

The rant comes as the new CEO of Tidal, Peter Tonstad, told the Wall Street Journal that Tidal’s exclusive content will be what drives users to the service. Though the time frame for users being into that kind of content could be short-lived: According to Gizmodo, an analysis by rival Spotify found that most people stop discovering new music at about age 33.

Be sure to check out the tweets in the Storify below.