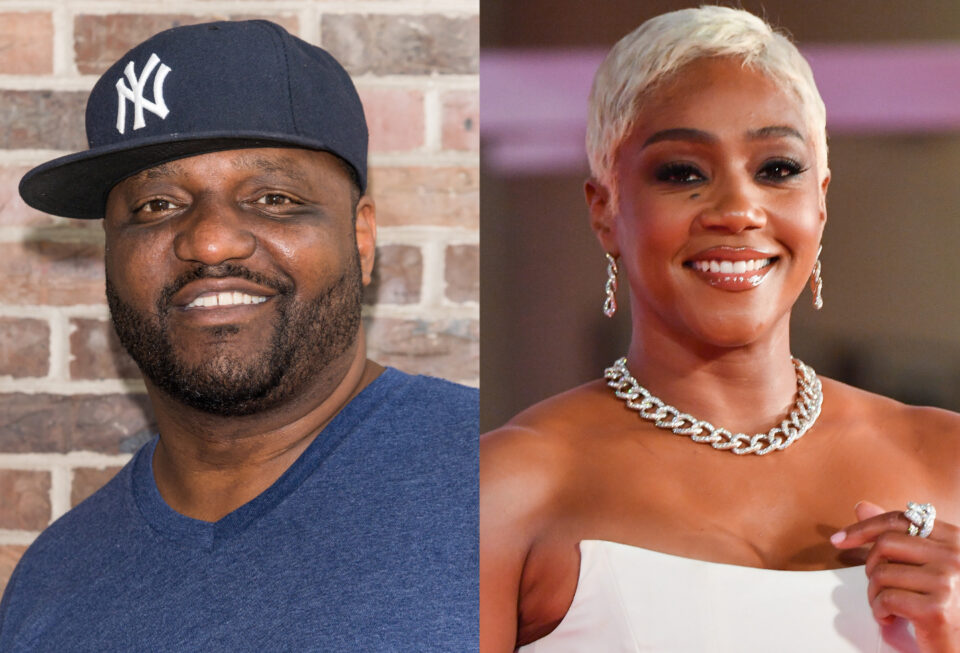 The latest twist in the Tiffany Haddish and Aries Spears controversy has resulted in a deal being made between the alleged victims and the two accused comedians.

According to Radar Online, the alleged victims who filed a lawsuit will block the original complaint filed in the courtroom from being seen by the general public.

Last month, the two comedians were accused of producing and performing in two separate comedy skits in 2013 and 2014 where a 14-year-old girl and a 7-year-old boy were allegedly sexually abused. Last week, the accusers reportedly stated that they were ready to settle the lawsuit against Haddish and Spears.

The Daily Beast reported that the plaintiffs, who filed the lawsuit using the pseudonyms Jane and John Doe, are now respectively 22 and 15. The two siblings claimed Haddish and Spears, in two separate incidents, persuaded them to engage in sexually suggestive acts on camera.

They also stated in the lawsuit that Haddish was close to them and they referred to her as “Auntie Tiff.” She allegedly acknowledged them as her “niece” and “nephew.”

In 2014, Haddish allegedly approached Jane’s mother with another offer, but this time, it involved Jane’s younger brother, John. The Girls Trip star allegedly informed the family that the video with John would be for a “sizzle reel” for Nickelodeon. Instead, John allegedly appeared in a video that was posted on Funny or Die as well as other various online platforms titled “The Mind of a Pedophile.”

Haddish and Spears were accused of intentional infliction of emotional distress, gross negligence, sexual battery, sexual harassment, and sexual abuse of a minor. In addition to those claims, Haddish is also accused of negligent supervision/failure to warn, breach of fiduciary duty, and constructive fraud.