Is It Time to Get Your Flu Shot? 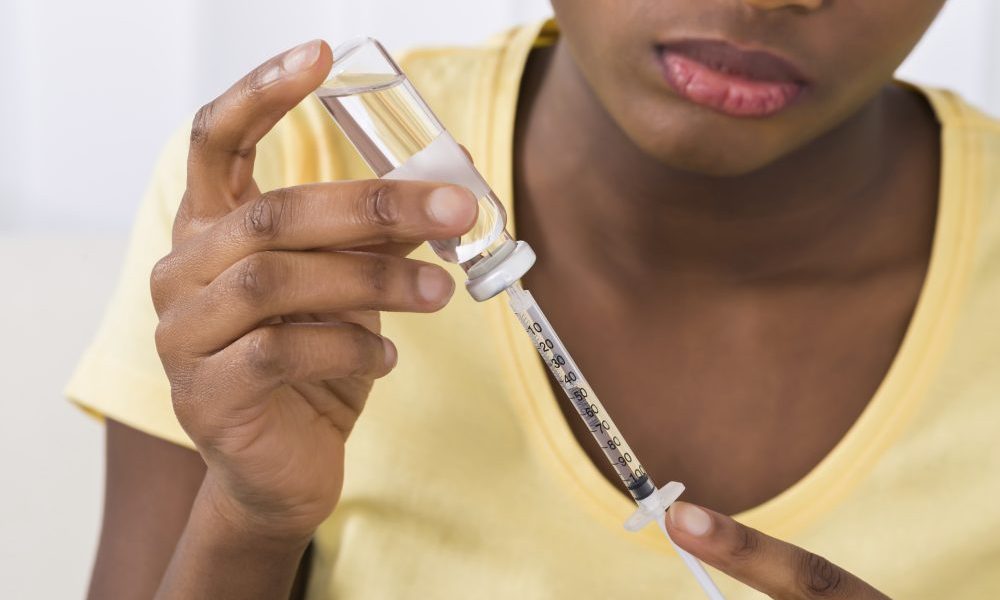 Convenience is touted, and so are incentives. CVS offers a 20% off shopping pass for everyone who gets a shot, while Walgreens donates toward international vaccination efforts. The start of flu season is still weeks, if not months, away, yet marketing of the vaccine has become an almost year-round effort, beginning when the shots become available in August and hyped as long as the supply lasts–often into April or May.

Not that long ago, most flu shot campaigns started as the leaves began to turn in October. But, the rise of retail medical clinics inside drug stores over the past decade, and state laws that allow pharmacists to give vaccinations, has stretched the flu shot season.

“The stores have figured out how ‘to deliver medical services in an on-demand way,’ which appeals to customers, particularly millennials,” said Tom Charland, founder and CEO of Merchant Medicine, which tracks the walk-in clinic industry. “It’s a way to get people into the store to buy other things.â€

But, some experts say the marketing may be overtaking medical wisdom, since it’s unclear how long the immunity imparted by the vaccine lasts, particularly in older people.

Federal health officials say it’s better to get the shot whenever you can. An early flu shot is better than no flu shot at all. But, the science is mixed, when it comes to how long a flu shot promoted and given during the waning days of summer will provide optimal protection, especially because flu season generally peaks in mid-winter or beyond. Experts are divided on how patients should respond to such offers.