Tina Knowles-Lawson Teams Up With African Pride For Voting Initiative 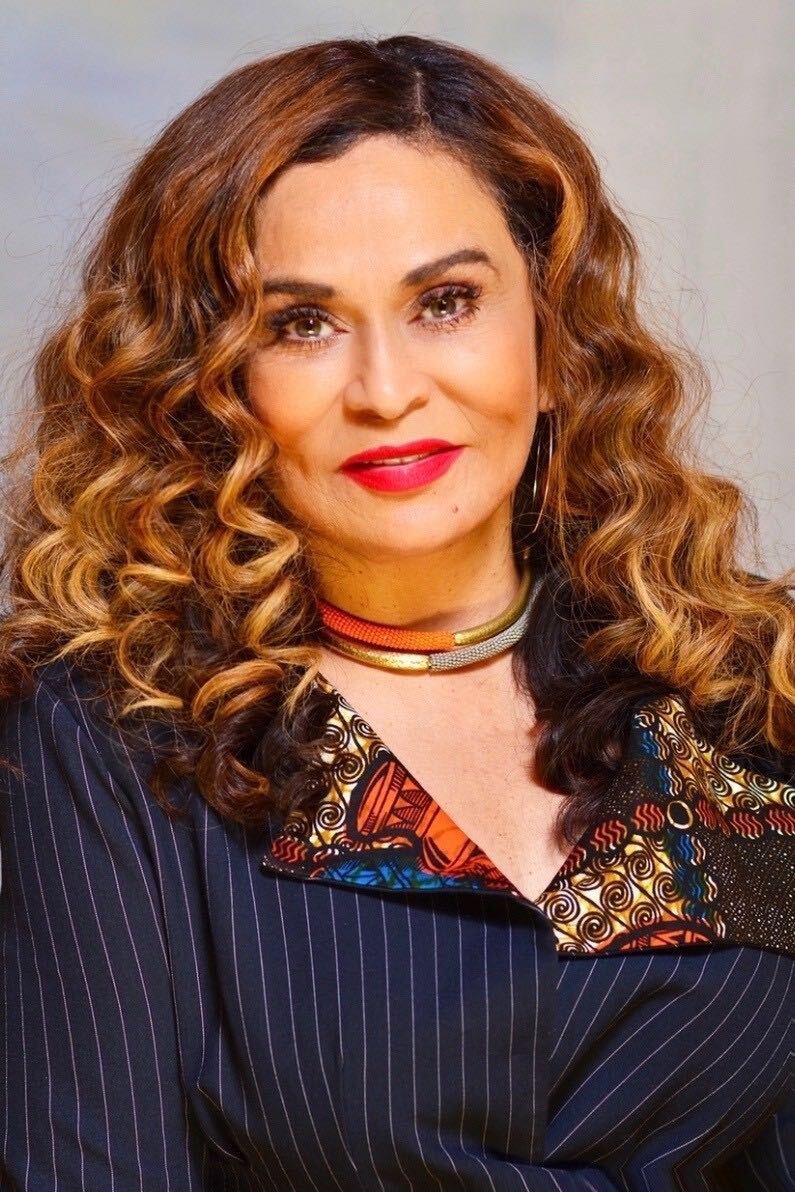 Many celebrities are using their platforms to encourage people around the country to vote in local elections. This week, Tina Knowles-Lawson announced she would be working with haircare brand African Pride and Still I Vote to create a new voting initiative to increase Black voter turnout.

“I mentor kids, Tina’s Angels and Richard’s Warriors, and we had this big call with all the kids. I just wanted to check in with them to see how the death of Mr. Floyd and everything that was going on with this pandemic [was affecting them],” said the mother of Beyonce Knowles-Carter to Essence.

“And I just saw so much hopelessness, many tears, and many feelings that no matter what they do or what their families do, whether they voted or whatever they did, was not going to make a difference and things were going to remain the same.”

The five-month campaign that will run through Election Day in November. Knowles-Lawson also unveiled that she will be hosting a new Instagram Live series titled Talks With Mama Tina to promote voter rights and sharing key statistics. “I really have a lot of appreciation that African Pride wanted to do something and that they went about finding a project that they could lend their voice to,” she explained.

“Every product company, every business, especially the ones that are in the Black community or that appeal to the Black community, they should do their part. [African Pride] stepped up, and they wanted to do something and they wanted to make a difference. A lot of companies just take and when it’s time to give back, you don’t hear from them. So I really applaud them in this effort to team up with us, and I look forward to a good relationship with them.”