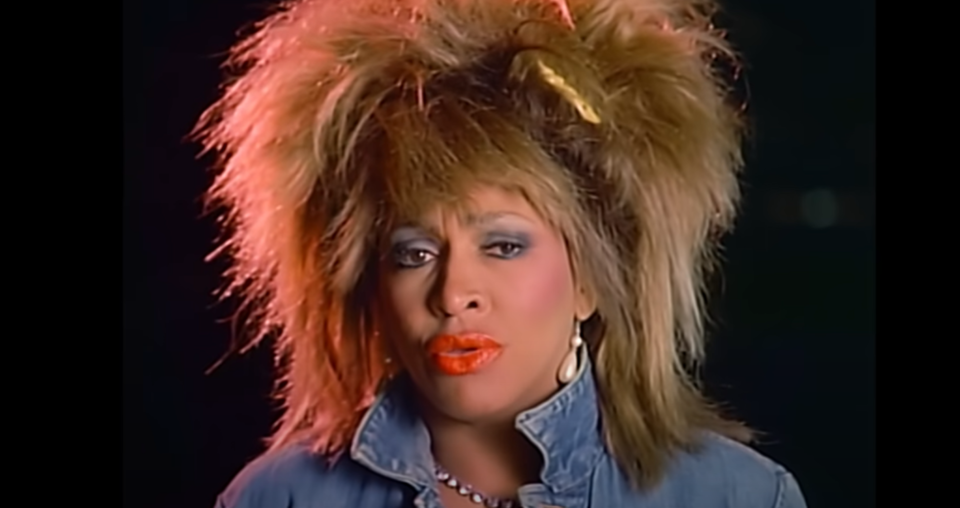 Music icon Tina Turner is securing her music legacy after selling 60 years worth of rights to her music for a reported $50 million.

The Grammy award-winning singer recently sold her music catalog to the music publishing company BMG, BBC reports. As part of the deal, BMG has acquired the rights to Turner’s name, image, and likeness for future sponsorship and merchandising deals.

Notable songs included the collection of hits include “Simply The Best”, “What’s Love Got to Do With It”, and “Nutbush City Limits”. Industry insiders teased how much the company possibly paid for the deal since the exact amount wasn’t disclosed.

Meanwhile, the 81-year-old says her music is “in reliable hands”.

“Like any artist the protection of my life’s work, my musical inheritance, is something personal,” she told The Guardian. “I am confident that with BMG and Warner Music my work is in professional and reliable hands.”

BMG’s execs have expressed their excitement to acquire Turner’s music and continue her legacy for many years to come.

“Tina Turner’s musical journey has inspired literally hundreds of millions of people around the world and continues to reach new audiences,” said Hartwig Masuch, chief executive of BMG. “We are honored to take on the job of managing Tina Turner’s musical and commercial interests.”

Her deal seemingly follows in the footsteps of other music legends including Bob Dylan who sold his music catalog to Universal Music for $300m and Neil Young’s agreement with the music company Hipgnosis.

Turner is one of the most recognizable names in music with a catalog dating back to the early 1960s. She first started in a group alongside her ex-husband Ike Turner. She didn’t go solo until after their divorce in the 70s and skyrocketed as a solo rock artist in the 80s.

Her career and rise from her abusive marriage were documented in her autobiography turned cult-classic film What’s Love Got to Do With It.