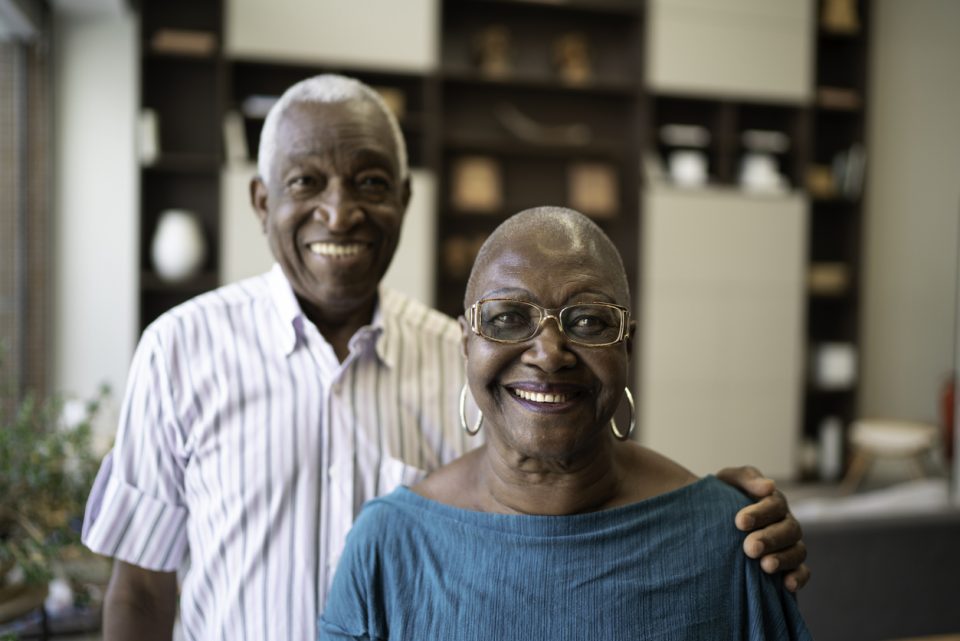 The surging COVID-19 is no doubt disrupting the lifestyles of many Americans, including those already in retirement.

A new survey revealed stunning new findings about how seniors are being thumped by the pandemic.  Consider about one in five retirees has engaged in a part-time job, including 9% forced into those roles due to the crisis. Some 60% say they struggle to pay for basic needs, including medical bills (47%), groceries (43%), and credit card bills (37%). One in four fear they will outlive their savings.

Those are among the discoveries in State of Retirement Finances: 2021. The research was done by Clever, a real estate education platform for home buyers, sellers and investors. All told, 1,500 Americans were quizzed in October and November 2020, on their retirement funds, debt and financial worries. Ten percent of the respondents were African Americans.

The impact could be potentially much more catastrophic for African Americans looking to retire, largely because they traditionally get hit harder by disastrous events than other groups.

Clever’s Francesca Ortegren, the lead researcher for the report, says unfortunately Black Americans tend to be less secure in their retirement than white retirees because of less wealth accumulation through their lives due to lower wages, higher housing cost burdens and less home equity.

Consequently, Black retirees tend to rely more on Social Security income to cover expenses throughout retirement than do white retirees. “While that may be OK for now, there’s growing concern that Social Security might not be around when many younger Americans retire, which could further negatively impact Black folks’ ability to live comfortably during retirement,” Ortegren says.

Another report, the most recent Principal Retirement Security Survey revealed most workers and retirees now are anywhere from cautious to pessimistic about the economic outlook for 2021. Roughly 75% are worried about how the global pandemic may impact their retirement savings. And they cite health and financial security are their main top priorities this year.

Much of the alarm is being fueled by such forces as rising unemployment and apprehension about how long the pandemic economy will last. Those developments have made millions of Americans—including Blacks—increasingly worried about their retirement outlook than in previous years.

Moreover, many retirees are facing adversarial challenges. On average, they have only $178,787 in retirement funds—only 39% of the $465,000 that experts recommend. And they hold nearly $20,000 in non-mortgage debt with their debt more than doubling in 2020, the Clever report disclosed. Just 35% of retirees feel they are ready for retirement. Some 59% say they retired earlier than planned, including 65% due to health issues and 22% due to job loss.

Meager retirement funds leave many retirees dependent on Social Security income (SSI) to pay expenses. About 60% of older adults’ household wealth comes from Social Security. That is not ideal considering SSI is on average only about $1,514 monthly—much less than the typical monthly spending of about $3,900.

The retirement meltdown also can impact family inheritances. Some 28% of retirees report they will not have enough money to pass on, while 29% will pass on what they have but are not just saving to do so.

Still, there is some bright news in the retirement report. Despite financial regrets during their working years, 42% of retirees believe their retirement is and will continue to be more comfortable than their parents’ retirement was.

Another encouraging sign is that younger Americans are doing a better job of saving for retirement. The average non-retired respondent reported they are saving about 10% of their income for retirement and other sources suggest younger generations began saving earlier than currently retired workers did.

Ortegren emailed BLACK ENTERPRISE some tips for those working and looking to boost their retirement savings: