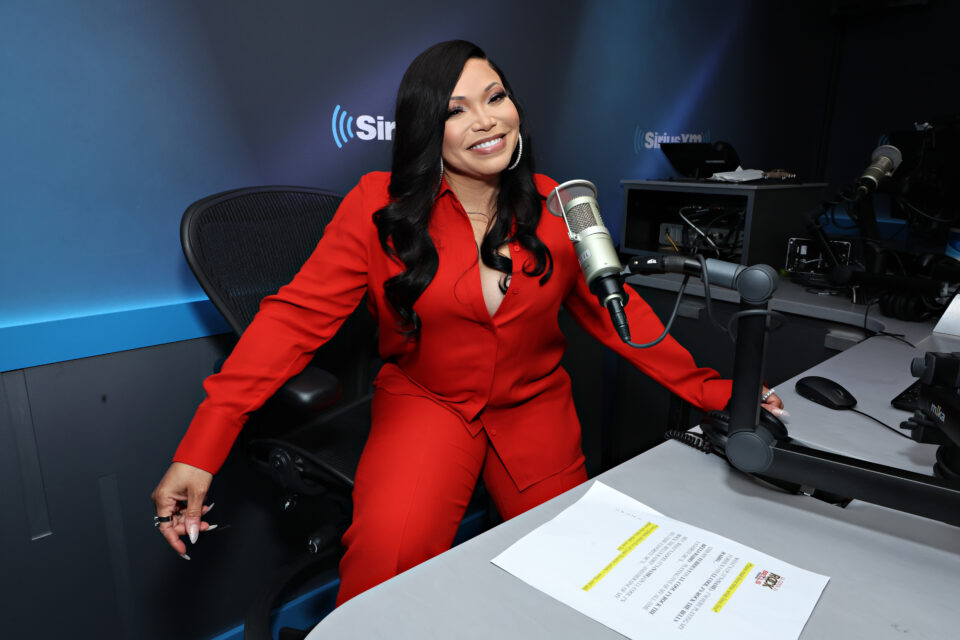 Tisha Campbell’s new role on Netflix’s Uncoupled has the actress opening up about her divorce from actor Duane Martin.

Speaking with Hot 97’s Ebro in the Morning, Campbell explained her path of rediscovery after parting ways with her longtime partner.

“One of the things that goes through your mind is who am I outside of this person?” she shared. “I took marriage, my wifely duties…and being a mother, that was at the forefront of everything.”

“Career came second. I had to find myself.”

Campbell and Martin spent a large chunk of their lives together and share two sons Xen, 20, and Ezekial, 12. Ending the marriage put the School Daze star through “the five stages of grief,” she explained.

“It was complete devastation. It was disbelief; it was anger at times. It was literally five stages of grief, and then there was more than acceptance,” Campbell said.

“It was acceptance of myself, I’m stronger than I really knew, and it was getting rid of any baggage, setting boundaries for myself.”

After accusing Martin of leaving her with just $7 after the divorce, Campbell has been able to rebuild and continue doing what she loves, entertaining. In addition to starring in Uncoupled, Campbell reunited with the Martin cast for a reunion in June and hosted the Soul Train Awards with her best friend, Tichina Arnold.

“God kept giving me something. He kept paving the way for me and kept gifting me all these wonderful miracles,” she said.

“I never understood what faith was until I was at absolute zero. I thought faith was getting on your knees, praying, and getting up and doing the work until I could not do anything and my hands were tied behind my back or up in the air, and there was nothing I could do. That’s when I understood; things were going to work out because He’s going to work it out.”

In her new show, Campbell stars alongside Neil Patrick Harris in the rom-com series that follows Michael Law (Harris), a man who has his life turned upside down after his partner of 17 years breaks up with him. While Campbell’s character Suzanne isn’t the one going through the heartbreak, the central storyline is something she knows all too well.

The new series comes two years after Campbell finalized her divorce and months after she decided to drop “Martin” from her last name. Campbell and Martin were married for 22 years and dated for 27 years.