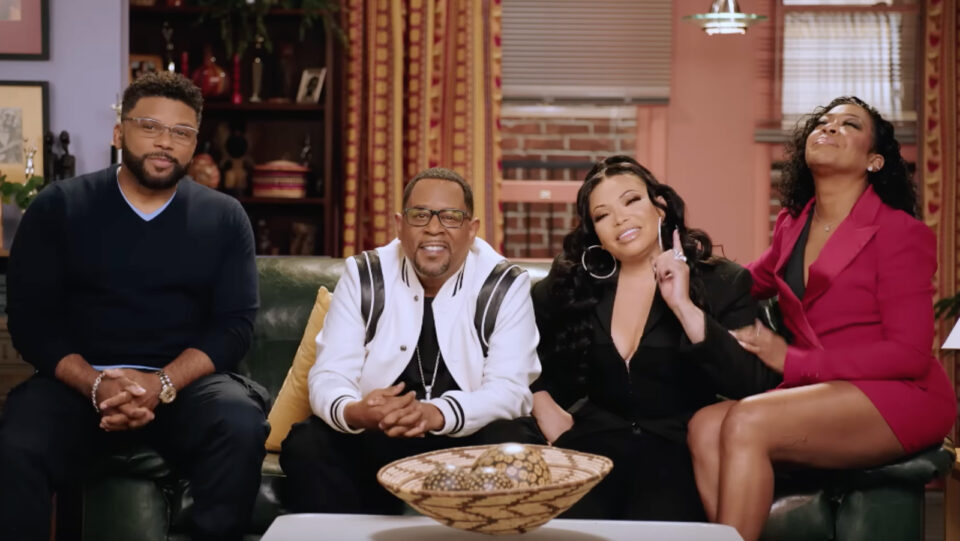 Fans of the ’90s sitcom Martin can recall all the behind-the-scenes drama that led to Tisha Campbell exiting the show leading to its end.

Now as the cast reunites for its first-ever reunion, Campbell is explaining how she and Lawrence were able to reconcile as friends. During an appearance on CBS Mornings on Monday, Campbell said that she and Lawrence “worked really hard to reconnect, to forgive.”

“This reunion is about a celebration of everything that we did, everything we accomplished, and our growth as human beings,” she said. “So we concentrated mostly on that.”

Back in 2020, Martin admitted to ending the popular sitcom that ran from 1992 to 1997 after Campbell launched a sexual harassment lawsuit against him.

“Yeah, because none of that was true. It was all a lot of bullsh*t and, just whoever’s side it was, it was bulls*t,” Lawrence told GQ.

He admitted to never speaking to Campbell personally about the lawsuit and instead just going their separate ways.

“We don’t need to talk about something that just didn’t happen. So I just decided to walk away from the show. I just decided to end it. People said that I got canceled, but that wasn’t the case. I decided to just leave the show,” Lawrence previously said.

In a suit that was settled out of court, Campbell charged Lawrence with “repeated and escalating sexual harassment, sexual battery, verbal abuse, and related threats,” People reported.

However, over the years, Lawrence said he and Campbell made amends.

During a 2019 appearance on The Real, Campbell recalled Lawrence reaching out to her after her divorce from actor Duane Martin.

“This is how I knew things were going to be ok: Martin called me the day after I separated to just reconnect,” she said.

Fans will get to see how well things are between the actors when they sit down for Martin: The Reunion on BET+ June 16.