Tisha Campbell Talks 'Rediscovering' Herself After Divorce From Duane Martin 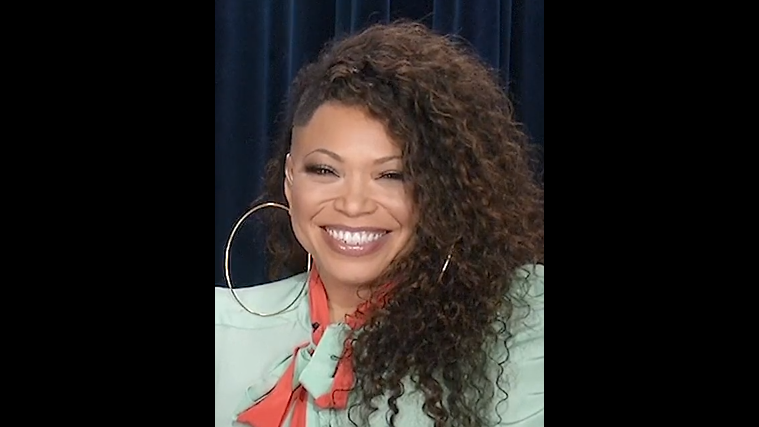 Actress Tisha Campbell is opening up about her journey to “rediscover” herself in the wake of her divorce from Duane Martin after nearly 30 years of marriage.

Campbell recently appeared on Hot 97’s Ebro in the Morning to promote her new Netflix show, Uncoupled. The series stars Neil Patrick Harris, who plays Michael, a man whose life has turned upside down after separating from his partner of 17 years.

Campbell, who plays Michael’s colleague-slash-confidante, Suzanne, admitted the show’s storyline resonated with her considering that she “was with somebody for 26 years.”

“Rediscovering oneself outside of the labels is one of the most devastating things one can go through,” she explained.

The Martin actress shared how liberating life has been since finalizing her divorce from Martin in 2020.

“I saw this all the time, but it’s a beautiful devastation,” Campbell said.

The House Party actress likened her divorce to the five stages of grief and once she reached her “awakening,” the experience was so freeing.

“All of a sudden there’s an awakening,” Campbell shared. “I never understood what faith was until I was at absolute zero. Sometimes you have to go through zero in order to rise above.”

The TV actress announced her divorce in February 2018, tweeting that after 27 years and two children, the longtime Hollywood couple decided to call it quits.

After 27 years of being together and 2 amazing children, it pains me to announce that I've filed for divorce. It's an emotional time and I graciously ask for privacy for me, our children and the rest of our family." @DUANEMARTIN_ said to me Best this morn “we are family FOREVER”

In May, Campbell announced that she was dropping Martin and returning to her maiden name. Now that she’s single for the first time since her 20s, Campbell explains the “beautiful devastation” of divorce.

“But then you start to understand the journey, and how beautiful it is when you come out of it and how hopeful the future is,” she continued. “When you discover yourself — your true self — oh my god, it’s so sexy! It really is. Yo, I’m so joyful. Joy is a badass bi*ch.”