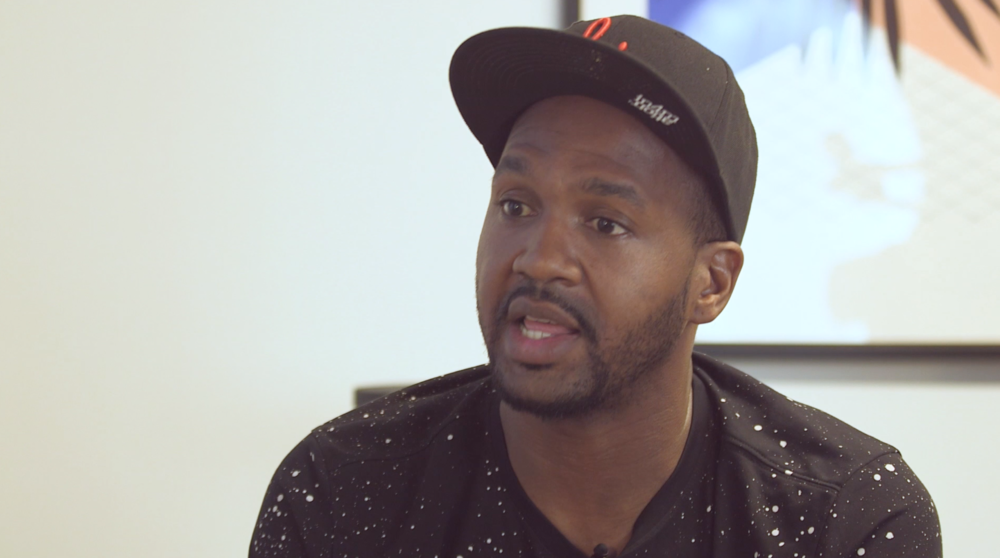 Van Lathan, Senior Producer at TMZ, surfaced in our lives because of his courageous confrontation with Kanye West during the artist’s recent interview, but who is the man behind the very bold statements directed at West?

Kanye, you’re entitled to your opionion, you’re entitled to whatever you want, but there is fact and real life consequence behind everything that you just said and while you are making music and being an artist and living the life that you’ve earned by being a genius, the rest of us in society have to deal with these threats to our lives. We have to deal with the marginalization that has come with the 400 years of slavery that you said, for our people, was a choice.

Black Enterprise caught up with Lathan to chat about his career leading up to that one fateful day, the making of the Red Pill Podcast, and how he was able to drastically drop over 100 pounds with focus and determination.

Peep the full interview below: