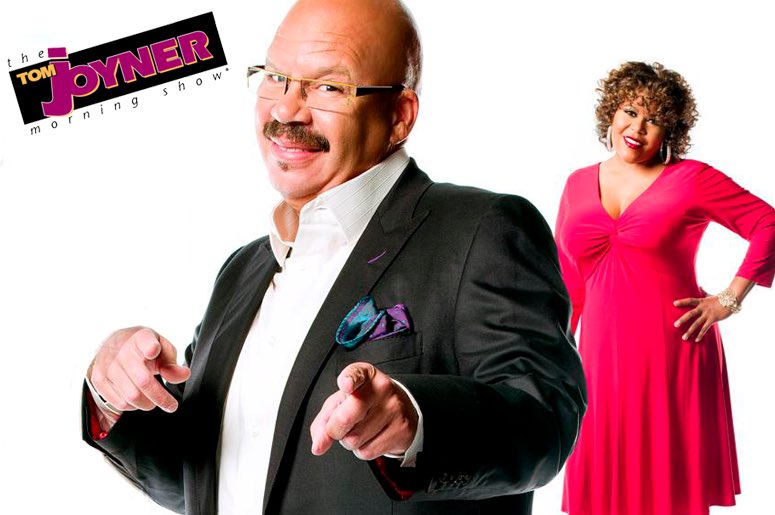 After using his voice to educate, entertain, and empower the African American community for decades, legendary radio host Tom Joyner is signing off for good. The Tom Joyner Morning Show aired for the very last time Friday morning.

The show first aired in 1994 and went on to become the No. 1 syndicated urban morning show in the country, reaching more than 105 markets and nearly 8 million listeners nationwide. In an interview with CBS This Morning, the 70-year-old radio giant admitted that he decided to retire because the radio industry doesn’t pay as much as it used to. At his peak, Joyner said he was earning an annual salary of $14 million. However, that figure has been slashed several times in recent years.

“If you had been offered more money, would you have stayed longer?” Duncan asked. “Heck yeah,” he replied. “My goal was to die on the radio. Have my funeral on the radio,” Joyner said with a laugh.

Prior to becoming a radio icon, Joyner had a brief stint with the legendary soul band The Commodores while attending Tuskegee University alongside his lifelong friend, Lionel Richie. However, because the group wasn’t making money at the time, he left to focus on his budding radio career.

Joyner began his broadcasting career in Alabama immediately after graduating from college and worked at a number of radio stations in the South and Midwest. Starting in 1985, he began simultaneously hosting a morning show in Dallas and an afternoon show in Chicago for eight years, earning the nicknames “The Fly Jock” and “The Hardest Working Man in Radio.” When asked how he managed to host two live shows in different time zones, he laughed that he was motivated by “greed.”

In 1994, Joyner was signed by ABC Radio Networks to host a nationally syndicated program, The Tom Joyner Morning Show, where he and a team of comedians and commentators discussed the news and sports of the day and played popular R&B songs.

Beyond radio, Joyner has used his influence to raise more than $60 million for historically black colleges and universities (HBCUs) through The Tom Joyner Foundation. He’s also credited for registering millions of African Americans to register to vote in the 1990s.

“1996, the election, I’ve heard you were responsible for registering a quarter of a million black voters,” said 60 Minutes correspondent Lesley Stahl to Joyner back in 2000. “I’ve been given that credit,” Joyner said. “Politicians, they call you? They want to come on?” Stahl asked. “Yeah. They think if that they want to reach African Americans, that vote, then they can come to this show,” he answered.