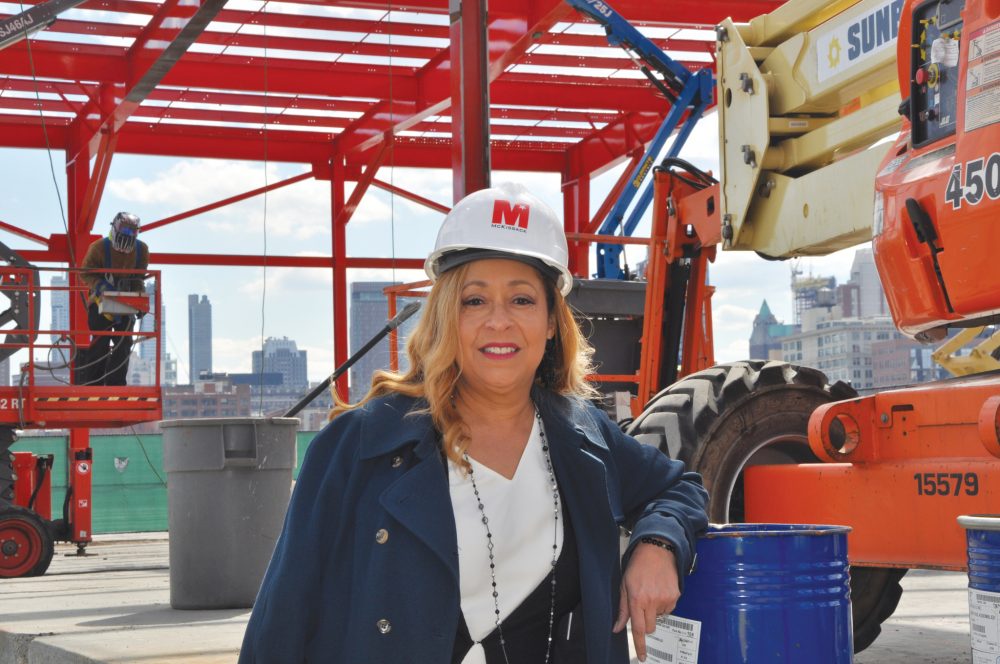 Steadily finding ways to excel in the $1.2 trillion construction industry, Cheryl McKissack Daniel is using her business savvy to equip New York-based McKissack & McKissack, the oldest black construction company (and No. 64 on the Top 100 list of the nation’s largest black businesses—the BE 100s—with $50 million in revenues), for future growth. As such, her company is a freshman among the BE 100s.

[RELATED: VIEW THE FULL LIST OF THE NATION’S 100 MOST SUCCESSFUL BLACK-OWNED BUSINESSES–THE ‘BE 100s’]

Driven to build upon the family business legacy, McKissack Daniel is clearly attuned to the struggles of her ancestors who had to overcome an inhospitable environment (the family’s beginnings in the building trade began during slavery) as well as their achievements that have propelled the firm to its current status. She maintains that the continuation of the firm’s growth is vital for the creation of jobs and wealth-building opportunities in the black communities where her firm’s projects are located.

On Track to Make $30 Million in Six Years

McKissack & McKissack is currently working on more than 55 projects mainly in New York and Pennsylvania. Its largest undertaking is serving as project manager of the $8 billion JFK International Airport Terminal One redevelopment in New York City. Moreover, McKissack Daniel’s company is teaming with notable firms like Magic Johnson Enterprises and Loop Capital (a top black-owned investment bank) to engage in infrastructure work on the project expected to be completed in 2025. McKissack Daniel estimates her firm’s take will be conservatively about $30 million over the next six years.

In addition, her company is also serving as an independent engineer for the New York Metropolitan Transportation Authority’s (MTA) Capital Budget Program. It will provide operational audits for 50 large projects as part of the agency’s $32 billion capital budget to help enhance its massive transit system. McKissack Daniel says the contract will produce an $80 million fee paid to her firm over a seven-year period. Future growth plans call for pursuing new work at Terminal Six at JFK Airport and an estimated $30 billion rail tunnel project linking New York and New Jersey called the Gateway Terminal.

In another venture, McKissack Daniel’s firm is investing $100,000 in Legacy Engineering, a new mechanical, electrical, and plumbing startup that will target government, private corporations, and cultural centers among its clients. “We are really building this firm to assist black engineering entrepreneurs to become their own business owners.”