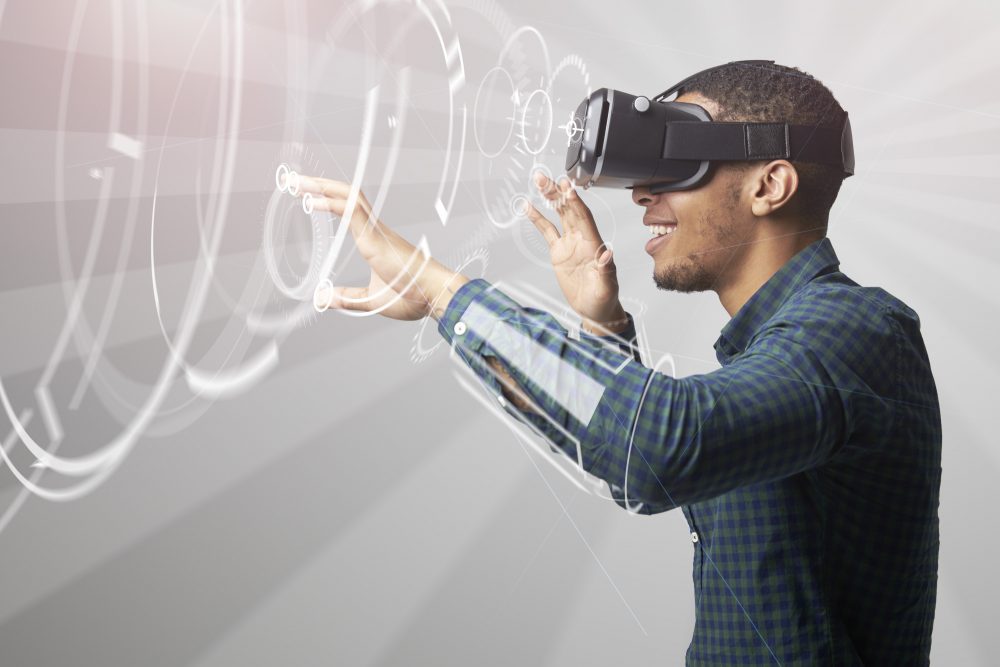 This means that not only are African American tech professionals missing out on obtaining some of the coolest jobs ever, but also there has been an issue with the stereotyping and negative portrayals of black characters in games.

As Evan Narcisse, writing for gaming site Kotaku, points out, “When I think about black characters and visions of black life in video games that resonated with me–whether it’s Adewale or Aveline from the Assassin’s Creed games–I have to reckon with the idea that there was very likely no black person making decisions about those characters.”

Augustin is the founder and creative director of Notion Games L.L.C.. He is also a BE Modern Man. Before launching his own company, he worked for Edge of Reality as a character designer, and then as a world-builder for Sims 3 Pets for Xbox 360 and Play Station 3.

Bellamy started his career as a lead designer for EA’s Madden franchise. He also served as executive director of the International Game Developers Association. He recently co-founded Hangry Studios, a consulting firm focused on quality assurance and automation for PC, mobile, and virtual reality games.

Gray has been in the video game industry for quite some time. He’s worked on a number of best-selling games including Tomb Raider, Star Wars, and The Bureau: XCOM Declassified.

Manns is the founder of Sungura Games. In an interview with Black Enterprise he said his company, “is primarily African American and is steady.” He offered this advice for those seeking a career in video games, “Those looking to join gaming, make sure you’re good at math. Also, look into schools that offer gaming in undergrad.”

Mathews is a game developer and founder of Revelation Interactive Game Development. He went to school initially for aerospace engineering but then went on to study game design. Mathews is also a developer for Terrific Studios L.L.C.

Montgomery was lead game designer at Glu Mobile. He is also the founder of WeAreGameDevs.com–a platform for supporting diversity in the gaming industry. He made news recently by modifying a black Barbie doll into a game developer doll for his wife who is also a game developer.

Saulter is the founder of Entertainment Arts Research Inc. a leader in the video game industry. He is the chairman of the International Game Developers Association’s Diversity Advisory Board and the author of a series of game design and development textbooks published by McGraw-Hill.

Teclemariam works as a senior product manager for gaming and entertainment giant EA. She graduated with a degree in electrical engineering/computer science from the University of California, Irvine.

ACG artist and computer animator Lisette Titre has contributed to some of EA’s highest profile games, including Tiger Woods Golf for Nintendo’s Wii, The Simpsons, and Dante’s Inferno.

Williams is creative director of Matimeo.com and works at Microsoft as a senior experience developer/designer for Xbox Kinect, which lets players interact with video games without the use of a controller.