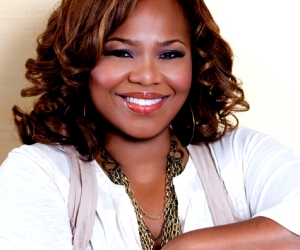 From reality shows to scripted drama series, there’s always something new and entertaining for us to turn our television screens to after work. In many cases, the all-star cast of actors and reality stars are given the most buzz in the media with little homage to the power players who play a big role behind the scenes. Below are four powerhouse women whose creativity and brand is the driving force behind some of your favorite primetime and late night shows.

Mara Brock Akil: Co-founder of Akil productions with her husband Salim, Mara was a power player behind UPN’s “Girlfriendsâ€ and now BET’s “The Game,â€ which is going on its sixth season after raking in 5.3 million viewers the night of its last premiere. Listed as one of The Hollywood Reporter’s Top 50 Showrunners and Black Enterprise’sÂ Top 50 Hollywood Power Brokers, Brock Akil got her start as a production assistant on “The Sinbad Showâ€ before becoming a writer’s assistant on “South Centralâ€ and script writer for “The Jamie Foxx Showâ€ and “Moesha.â€ Her new show “Being Mary Jane,â€ starring Gabrielle Union, is set to premiere on BET later this year.