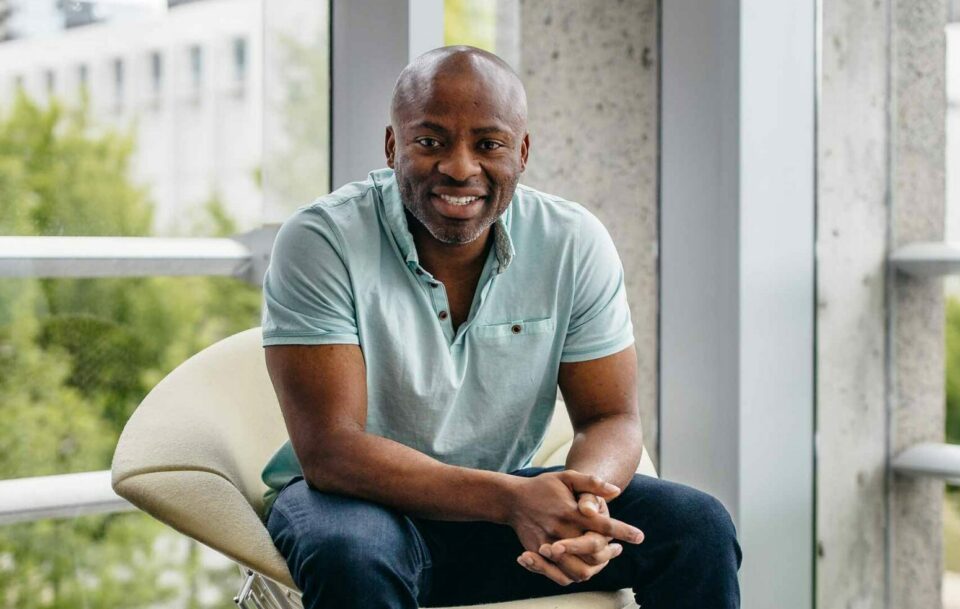 Forty-year-old entrepreneur Tope Awotona of Nigeria is the proud founder and chief executive of Calendly, a scheduling platform to streamline work life, appointments, and meetings. His software is now worth $3 billion after exploding in Silicon Valley, making him one of the richest immigrants in the country at a net worth of $1.4 billion, per Forbes.

Founded in Atlanta in 2013, Awotona used up his $200,000 life savings to start Calendly, cashing out his 401(k) and maxing out credit cards, while working at tech firm Dell EMC.

Awotona went on to pursue his dream and currently the platform has over 10 million users, including industry giants like Lyft, Ancestry.com, Indiana University, and La-Z-Boy, among others. Business is booming for the tech company after last year’s revenue doubled the previous year, at $100 million, with expectations to follow the same trend.

While there are other competitors in the market, Calendly beats the likes of Square, Microsoft, and Doodle due to its consumer-friendly design and no ad model for its premium version.

“Tope could be the most successful African-American tech entrepreneur of his generation,” shared founder of Atlanta Ventures, David Cummings, who invested $550,000 of seed money in 2015.

“In my life, I’ve benefited from not taking the conventional wisdom,” said Awotona. “It’s benefited me personally, and I think it has benefited the business.”

Calendly however, wasn’t his first entrepreneurial venture; Awotona founded three different companies that failed before catching his big break, consisting of a dating website, the sale of projectors, and the sale of garden equipment.

But something about this scheduling software was different. “The obvious idea to me was that scheduling is broken,” he said. “With my previous businesses, I hedged my bets a little bit and gave myself a way out. With Calendly I flew into a war zone and put in every cent I had.”

Now, Awotona aims to introduce new features in Calendly that sets them even further apart from the game, such as increased analytics, international expansion, and attaching candidates’ résumés to recruiters’ calendars.

“If you’re going to do something, you have to go all in,” said the billionaire tech founder.