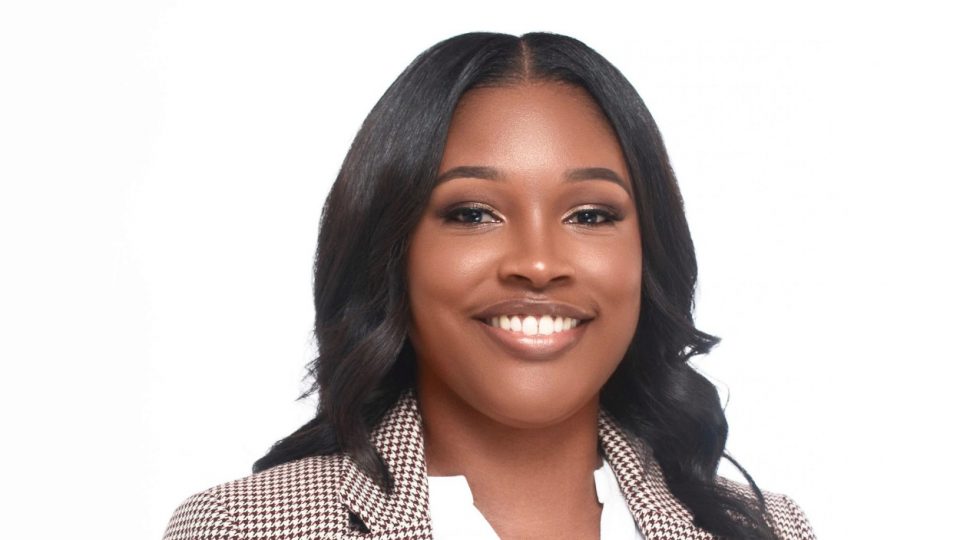 Miller, who has been the assistant general manager of the Skyhawks for almost a year, started working in that position on July 30, 2019. She began her tenure with the organization as manager of Basketball Operations three seasons ago while with the Erie BayHawks.

The University of Miami graduate is a native of Decatur, Georgia, and has spent time as a Basketball Operations intern for the Phoenix Suns prior to her time in the G League.

She also knows that her success will build a bridge for others to follow behind her. “It means the world. I didn’t realize the magnitude. I receive about 10 or so messages every two weeks from girls looking to break in. They let me know that they see me and it means the world to know that I’m making an impact on their lives,” she pointed out. “That’s something that motivates me because it’ll be easier for the next girl that sends out her résumé for that basketball operations internship. It won’t be thrown out because she’s a girl. I can be someone who can break the mold and create a path for others looking to break in.”