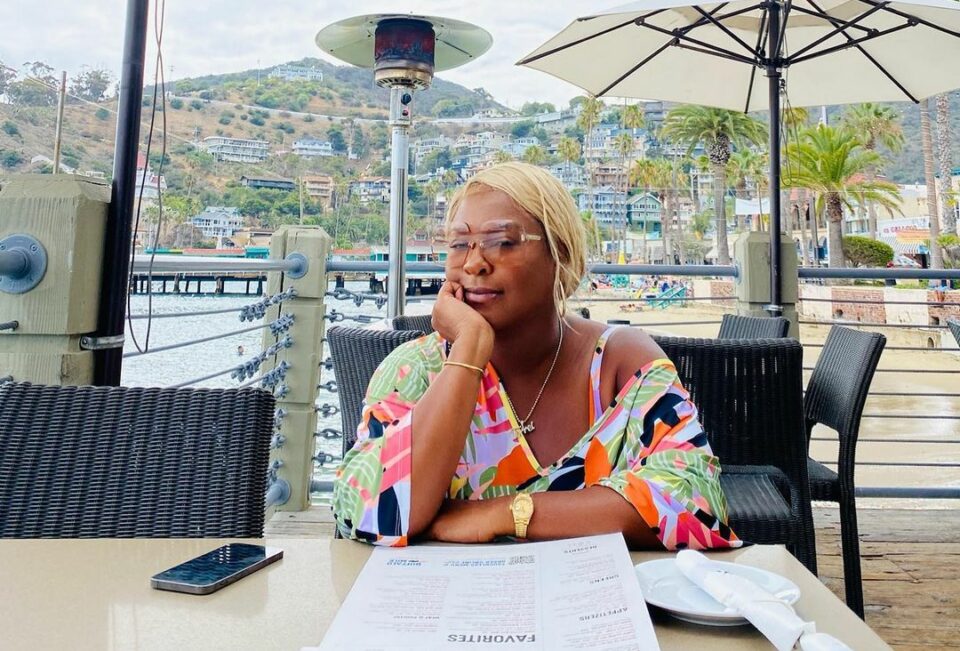 No matter how much Kevin Hart and his ex-wife Torrei maintain that they have remained friends while co-parenting their children, it seems some fans are intent on believing the opposite.

On Friday evening, Torrei shared a video on Facebook featuring her ex-husband and their chidden, 16-year-old Heaven and 14-year-old Hendrix. In the clip, the actress and producer can be heard asking her ex to endorses her latest project, Super Turnt.

He responds with a less-than-enthusiastic endorsement as do the children.

The movie in question is a new direct-to-streaming project on which Torrei pulls double duty, serving as both one of the film’s stars and its executive producer. The film centers around rapper “Rilla” – played by Jamal Woolard – trying to get his life back on track following a stint in prison.

It’s the sequel to 2020’s Turnt, on which Torrei served as assistant producer.

While most fans commenting on Torrei’s Facebook post laughed off Kevin’s dry demeanor, one tried to use it as a teaching moment.

Torrei certainly did not miss the opportunity to set the commenter straight.

Despite some friction between the two exes around the time of their 2011 divorce, both Kevin and Torrei have maintained that they’ve grown past their differences for the sake of their children.

During an appearance on The Real in October, Torrei opened up about the difficult adjustment she had following their separation, revealing that Kevin was one of the people who helped her reach a point of personal happiness.

“I did hit a rough patch, and like I said before, me and Kevin are friends,” she explained. “I reached out to him for help, and he put me in touch with Iyanla Vanzant, who became my personal therapist … That’s part of the reason why I am having this big breakthrough.”

The former couple also have a standing agreement that helps them co-parent successfully, she shared.

“We made a conscious decision to make sure that we want healthy, happy children,” Torrei said. “So it’s about our kids. It is not about us. I mean, us didn’t work out, but that don’t mean we gon’ to have our kids all in crazy situations and seeing mom and dad going through things.”