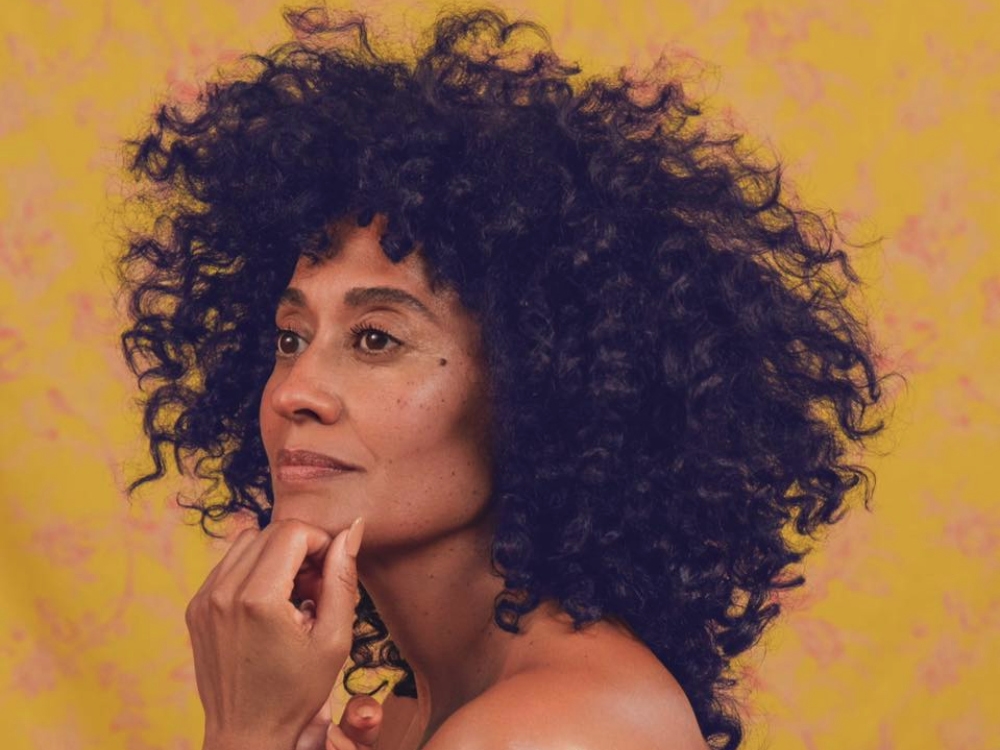 Add haircare entrepreneur to the many titles that define Tracee Ellis Ross. She announced, via Twitter and Instagram, the launch of her new product line, PATTERN, which debuts Sept. 9.

“Thrilled to introduce PATTERN // my new hair care brand specifically for curly, coily, and tight textured hair,” writes Ross in an unexpected post to her followers. She states that this has been bubbling for 10 years since the end of her television show, Girlfriends. She’s directing people to her website, PATTERN when orders will be taken on the launch date.

“PATTERN is here to empower and nourish curly, coily, and tight-textured hair: 3b to 4c. The formulas are unique and packed with luscious & safe ingredients—trust me I know, because my panel and I tried 74 different samples to get these seven formulas for phase one.”‘

“I’m excited for PATTERN to join the natural hair movement, and to celebrate our hair for what it is: beautiful! The line will be available on patternbeauty.com this Monday, September 9 at 9am ET!!!! #RockYourPattern”

Products will have a price range from $9 to $42. You can purchase and/or sign up at patternbeauty.com.

The 46-year-old actress is the daughter of Diana Ross (and she shares the big hair her mother made famous in her singing and acting career) and is best known for her role in the television series Girlfriends and Black-ish. She is also a recipient of three NAACP Image Awards and a Golden Globe Award for Best Actress – Television Series Musical or Comedy. Ross received an Emmy nomination in 2016 for Outstanding Lead Actress in a Comedy Series, becoming the first African American woman to be nominated in that category in 30 years. Ross has her roots in New York City as she attended The Dalton School in Manhattan and Riverdale Country Day School in the Bronx in her early years. She obtained her theater degree when she graduated in 1994 from Brown University.