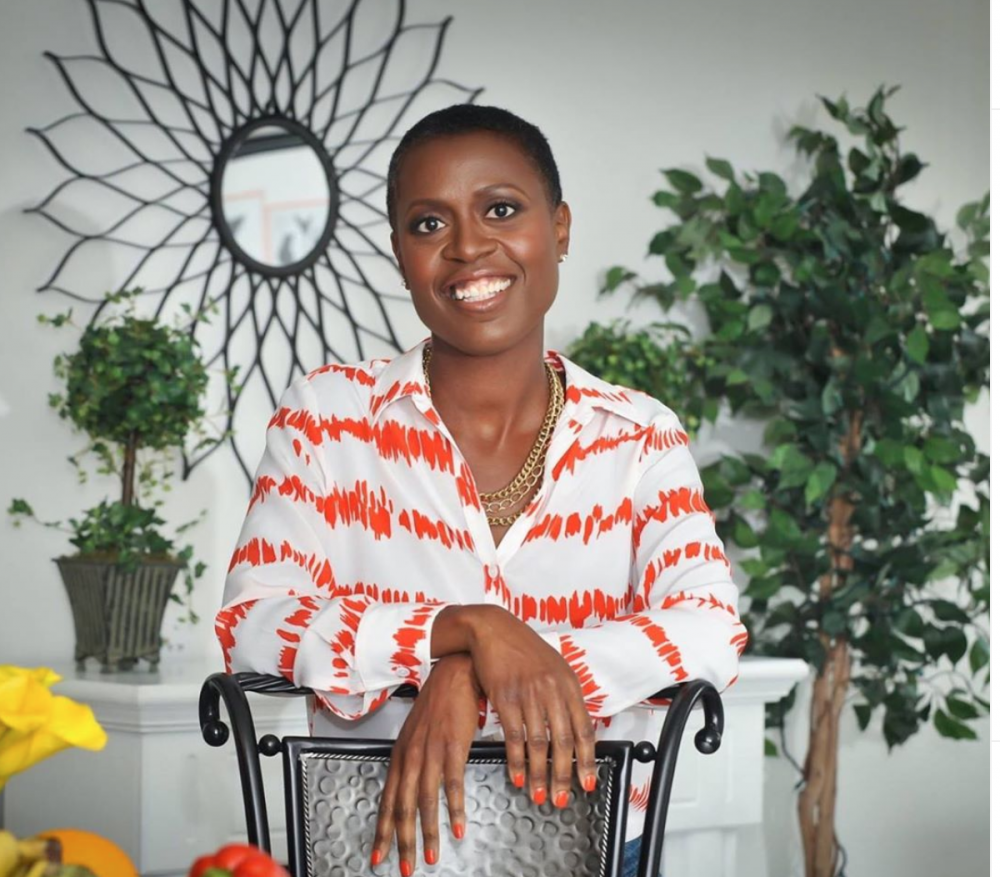 The vegan movement has gained a lot of traction across the U.S., with more and more Americans looking to change their eating habits and transition into more healthy eating habits. Within the black community, vegetarian and vegan cuisine is becoming more popular with chefs turning cultural favorites into vegan-ized healthy meal options. One activist wants to take it a step further by leading a new movement to convert more black women to veganism.

Activist and speaker Tracye McQuirter wants to lead a crusade to turn more black women vegan with the launch of 10,000 Black Vegan Woman, a movement designed to bring more awareness to the benefits of the animal-free lifestyle. After embracing the vegan lifestyle for more than three decades, McQuirter published her book, By Any Greens Necessary, which was the first vegan diet book aimed at black women.

“Although the movement is growing and there are many black people who have gone vegan, particularly women, in the last decade, we still are facing a health crisis,” says McQuirter to Cuisine Noir Magazine. “There’s still far too many of us who are eating unhealthy food for a variety of reasons, and I wanted to reignite this movement.”

With more African American women becoming a risk for health complications such as stroke, heart disease, diabetes, certain cancers, and unhealthy weight, McQuirter states they have the most to gain when eating the healthiest foods available and moving toward a vegan lifestyle. “Going vegan opens up your palate to a world of cuisine that you might not experience as an omnivore eating the standard American diet,” she says. “We have come a long way. We have done a lot, but we have so much farther to go,”

What’s the best diet to keep your immune system strong? A whole food, plant-based diet. Particularly dark green leafy vegetables, berries, and beans. All the foods you’ll find in my FREE Weekend Vegan 2-Day Meal Plan, including 8 recipes and a done-for-you grocery shopping list. So if you’re stocking up this weekend, make sure it’s healthy AND delish! Download the guide at 10000BlackVeganWomen.com or the link in my bio.🍓🥑🥬🥕