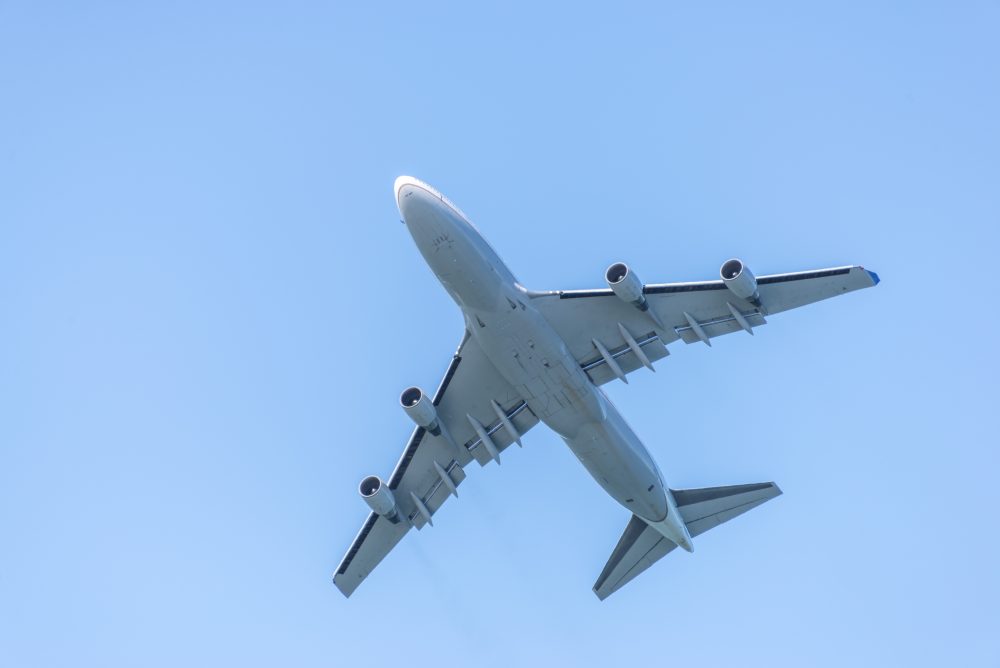 In what may be the latest incidence of traveling while black, American Airlines is under fire after a black man was removed from one of their flights—and he says it was so that a service dog could fly first class.

Dana Holcomb of Killeen, Texas, was supposed to fly first class from Las Vegas to Austin but ran into trouble when he discovered that the woman he was sitting next to was traveling with her support dog, according to Waco, TX-based CBS affiliate KWTX. Holcomb is allergic to dogs so he and the woman attempted to solve the issue together with the help of other passengers in the cabin who were willing to switch seats with them.

According to a statement from American Airlines, “If the customer is still not comfortable flying, we will re-book them on the next available flight to their destination.” However, this was not the case for Holcomb.

The captain and flight crew first asked Holcomb to move to the back of the plane. In the end, security was called and Holcomb was removed from the aircraft even though the woman had found someone to switch seats with her.

Holcomb missed his flight and was forced to spend a night in Phoenix unprepared. When he flew home, it was on a Delta flight.

“They left with my medication,” Holcomb told Central Texas News Now. “They didn’t even have the time, or took the time, to take my bags off the plane.”

Holcomb is filing a lawsuit against the airline for racial discrimination. His attorney, Reginald McKamie Sr., says they are seeking “punitive and contractual damages.”

Amidst the controversy, American Airlines said in a statement, “We are proud to serve customers of all backgrounds and are committed to providing a positive, safe travel experience for everyone who flies with us. American makes every effort to accommodate all passengers, including those traveling with and seated near service or support animals. In the case of an allergy, we work to re-seat a passenger further away from the service or support animal.”

American Airlines claimed that part of the reason Holcomb was removed was because he became confrontational, which the 53-year-old denies. According to Newsweek, the incident made him “feel less than a dog.”