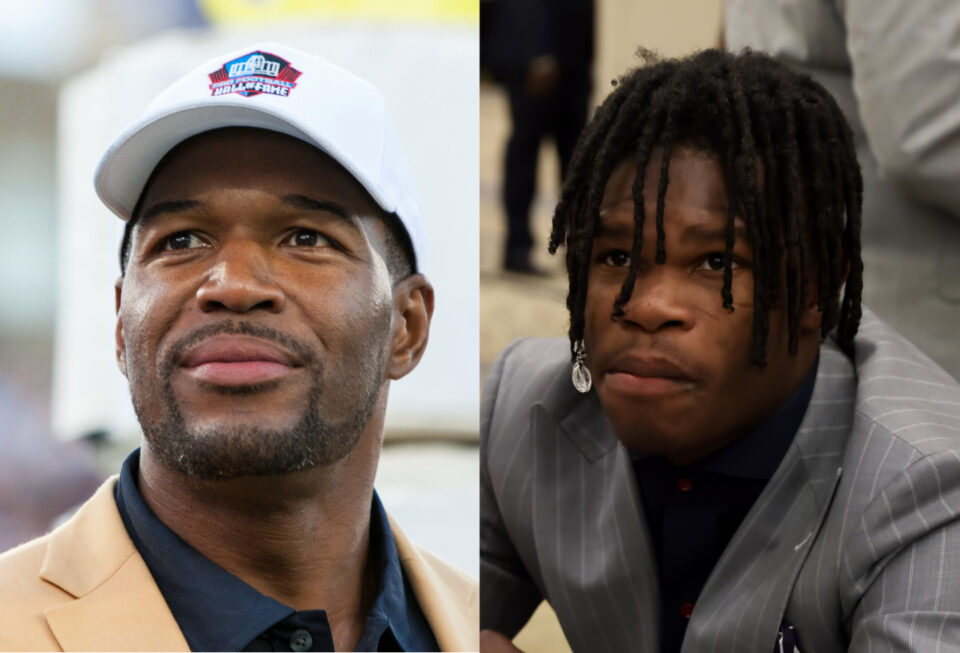 We are excited to announce @TravisHunterJr as our new @mstrahanbrand ambassador!

Travis Hunter’s confidence, vision for excellence, and winning mentality made him the perfect fit to represent our brand!

This is not Hunter’s first NIL agreement. The college freshman previously signed with Greenwood, a new digital banking platform for Blacks and Latinos. The company announced it struck a multiyear partnership with Hunter earlier this summer.

According to Forbes, in an email, Strahan wrote, “Travis Hunter is a game-changer on and off the football field.”

“This young man had the opportunity to select any school in the country but chose Jackson State University, an HBCU. His decision demonstrates his character, his vision and his confidence. He is also a great teammate.”

“These qualities resonate with me and my brand. I admire this young man and look forward to watching his continued growth.”

The highly sought-after cornerback has agreed to be the brand’s first ambassador. Plans include Hunter as the face of many of the brand’s efforts. As the brand continues to expand its tailored and sportswear clothing lines, fashion statements are expected. Hunter will be featured in marketing efforts across print, digital, and social media platforms.

Hunter’s admiration for Strahan is evident in his statement about the partnership.

“It means a lot,” Hunter said.

“It really inspires me to do more of the things he’s doing for his brand and his community… He’s really at the top of what he does. He’s one of the top people you want to work with. He can teach you a lot about what he does.”

The 19-year-old freshman became the first five-star high school prospect to sign with a Football Championship Subdivision (FCS) football program. He was also the highest-ranked recruit to commit to an HBCU.