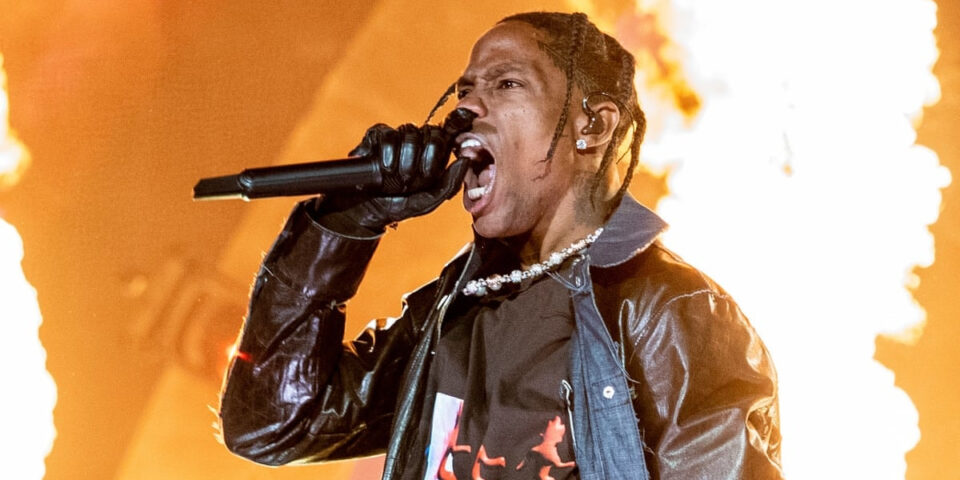 Rapper and businessman Travis Scott has not only offered to pick up the costs for the funerals of all eight victims who died at the Astroworld festival and is also providing therapy for the attendees of the concert.

According to Insider, on Friday, Scott announced that he would pay the funeral costs of the eight victims killed at his Astroworld festival after attendees were viciously trampled on and suffered major injuries.

The entertainer has also partnered with an online counseling service, BetterHelp, to provide free therapy to those who attended his festival, whether they were directly affected or not.

“Travis remains in active conversations with the city of Houston, law enforcement, and local first responders to respectfully and appropriately connect with the individuals and families of those involved,” the rapper’s representatives said in a written statement. “These are the first of many steps Travis plans on taking as a part of his personal vow to assist those affected throughout their grieving and recovery process.”

According to NME, Scott has also canceled his appearance at this weekend’s Las Vegas’ Day N Vegas festival. There are also reports that he is refunding all ticket holders for his Astroworld festival.

Billboard has reported that the FBI has offered to assist with the criminal investigation into the deadly incident.

“FBI Houston has offered our assistance and resources to the Houston Police Department, and we are poised to assist,” said Brittany Garcia, a public affairs officer in FBI’s Houston office. “It is standard practice for the FBI to assist our local law enforcement partners if we have a tool, tactic, or technique that could benefit their investigations.”

Saturday, on his Instagram account, the 29-year-old Scott posted a message to his followers addressing the tragedy that happened Friday evening, stating:

“My fans really mean the world to me, and I always want to leave them with a positive experience. Anytime I can make out anything that’s going on, you know, I stop the show and, you know, help them get the help they need. I could just never imagine the severity of the situation. To the ones that was lost last night, we’re working right now to ID the families so we can help assist them through this tough time. I’m honestly just devastated… I could never imagine anything like this just happening.”