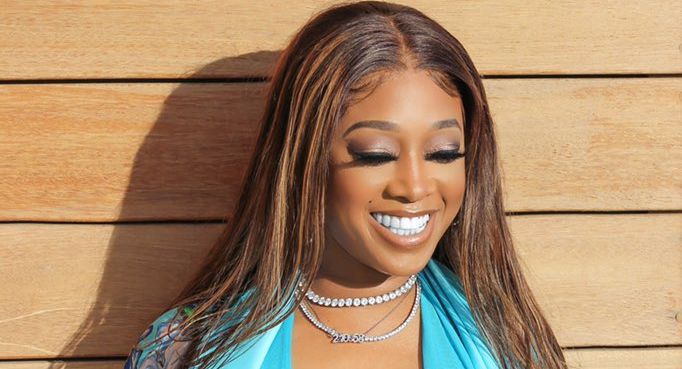 “Beyoncé ain’t trying to give back to music, and Beyoncé don’t write music,” he said. Before adding his kiss of death declaration: “Beyoncé can’t sing.”

After committing social media suicide with that last line, Trick Daddy was attacked and stung by the bevy of fans who think otherwise. Meanwhile, the person most connected to Trick Daddy, Katrina Laverne Taylor, also known as simply Trina, didn’t waste any time distancing herself from Trick Daddy and posted a message to her Instagram in support of Bey and Jay.

Simply writing “ALL day, Everyday… The Queen 👑🐝🧡,” Trina drew the line in the sand by posting a video montage of Beyonce, along with Jay-Z, on the Instagram post.

Trick Daddy followed up his comments by making an appearance on 99Jamz Miami to discuss the reason he made the statement about Beyonce and Jay-Z that placed him in the path of very angry Beyonce fans.

“What I said was I don’t think Beyoncé could sing and that Beyoncé is to R&B what Jay-Z is to the state of hip-hop in New York at the time that Jay-Z began considering himself as the king of hip-hop, the G.O.A.T. of rap, which is my opinion,” Trick stated. “And opinions like buttholes: Without them, you’ll be full of doo-doo. That’s my unpopular opinion. Who are you? How you feel? If you gotta walk around here worrying about how somebody else feel about how you feel, then you ain’t who you are. That’s my opinion.”