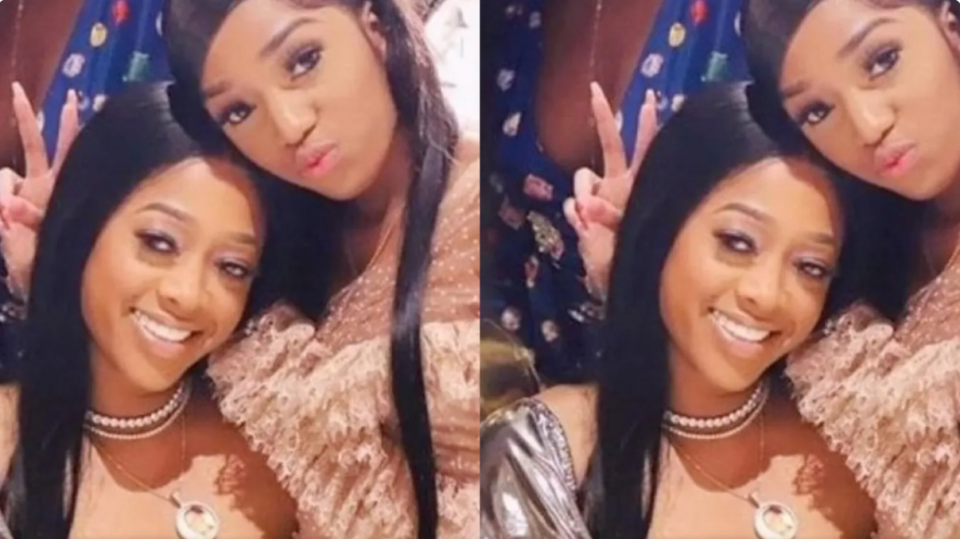 Rapper Trina is joined with family mourning the loss of her niece, who was fatally shot in her hometown of Miami.

Sources confirmed that Trina’s niece, who she affectionately referred to as “Baby Suga,” was killed Tuesday night, TMZ reports. Sources say the young woman was in the wrong place at the wrong time.

Law enforcement believes Trina’s niece was visiting the area when shots rang out. She was with two other women who also sustained gunshot wounds.

Authorities are investigating to determine if the shooting was random or a targeted attack.

Trina, born Katrina Taylor, previously opened up on Love & Hip Hop: Miami about how hard she took the loss of her late mother. Trina’s mother, Vernessa “Nessa” Taylor, passed away in September 2019 at the age of 62, following a battle with cancer, ET reports.

“Thank you all for your kind words and condolences regarding Trina’s mother,” a rep for Trina said at the time. “It truly gives the family some peace and comfort knowing that ‘Nessa’ lived such a fulfilling life filled with love and abundance. “

“On behalf of Trina and her family, we ask that you keep them in your prayers and give them their privacy as they mourn the loss of her mother, grandmother, aunt and role model to many,” the statement continued. “We truly appreciate your ongoing support and continued love.”

In one episode that aired in October 2021, Trina’s family and friends took her on a retreat in an effort to help her heal from all the pain in her life. But Trina went off on her loved ones and the spiritual healer who tried to pray for her.

“When you say there will be no days of pain, I don’t believe that,” Trina said. “I don’t live my life in pain. Pain is the fact of not having my mom.”

“I’m always alone because I don’t have my mom,” she added.