Is Trinidad James Being Sued for Infringement by a Martin Creator? 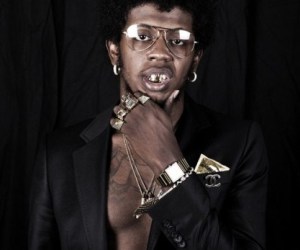 “All Gold Everything” rapper, Trinidad James, who just recently signed a reported $2 million deal with Def Jam, is supposedly in the process of being sued by the creators of Martin.

The rapper bears an uncanny resemblance to Martin Lawrence’s character, Jerome, from his self-titled show, Martin. The show’s creator Gerald Levin was supposedly filing a $5 million lawsuit against James for infringing on the show’s character.