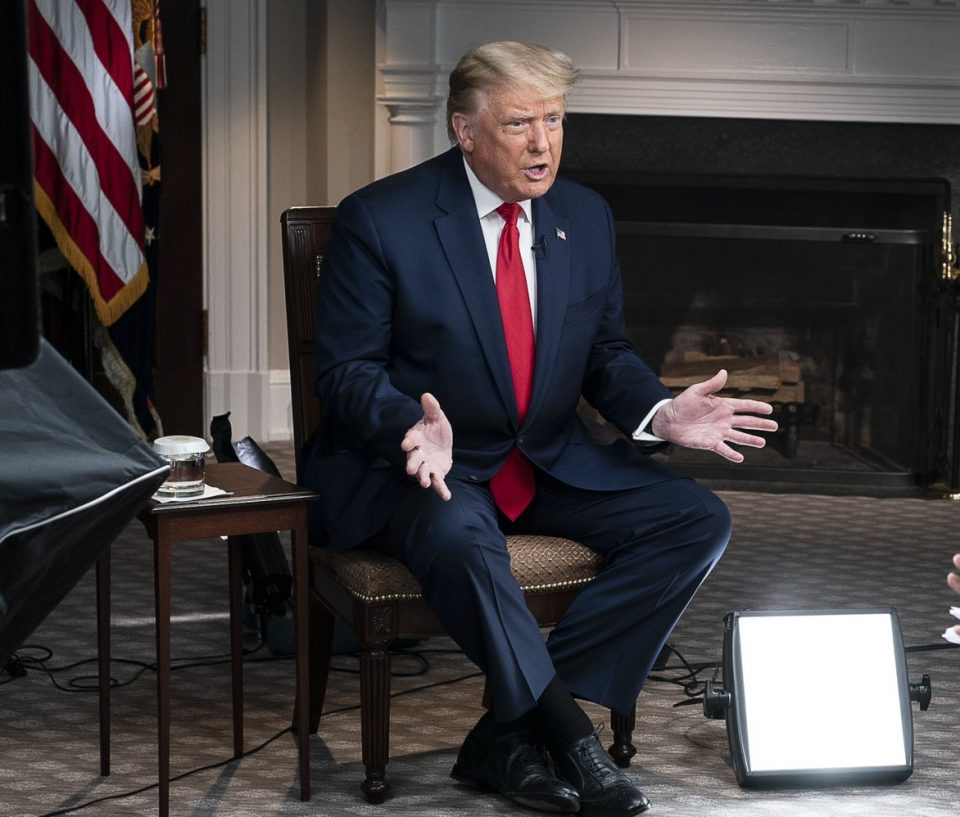 All 72 counties in Wisconsin have finished their canvassing process and President Trump is behind by more than 20,000 votes. In order to get a recount the campaign will have to pay almost $8 million

Making things worse is the campaign has until 5 p.m. Wednesday to decide if it wants the state to conduct a recount. If the campaign pays the bill up front, the recount will begin Thursday and will be completed by December 1, according to the state Elections Commission.

According to the Milwaukee Journal Sentinel, Trump has been fundraising in order to pay for the recount and his legal challenges in Michigan, Pennsylvania, and Georgia. Trump campaign manager Bill Stepien told The Hill a recount will happen, but the campaign has not submitted a request for one.

“There have been reports of irregularities in several Wisconsin counties which raise serious doubts about the validity of the results,” Stepien said in a statement. “The President is well within the threshold to request a recount and we will immediately do so.”

Wisconsin was one of the states Biden flipped along with Michigan, Georgia, Pennsylvania, and Arizona. Trump has filed a bevy of lawsuits in each state but more than 14 have been thrown out or tossed, including a Pennsylvania Supreme Court ruling Tuesday.

The price for a recount has is now four times than the $2 million Jill Stein paid for a recount in 2016. Meagan Wolfe, the director of the state Elections Commission, told the Milwaukee Journal Sentinel the coronavirus pandemic is among the reasons for the high cost. In order to conduct the recount, several counties would need to rent large space in order to socially distance workers conducting the count.

Additionally, security may be needed for the recount as Trump supporters have protested at polling locations in Wisconsin, Arizona, and Washington D.C.

The high cost of a recount and the fact that the campaign has yet to produce evidence of any widespread fraud or irregularities in Wisconsin or other states may force Trump to abandon his hopes for a recount. Even former Wisconsin Gov. Scott Walker said the 20,000 vote difference is a “high hurdle” to overcome. 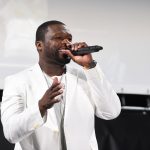 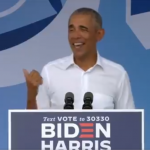 Obama Calls Trump ‘Richie Rich,’ Slams Him For Refusing To Take Responsibility For Anything

FacebookTwitterYoutube
← 50 Cent Says He Was Offered $1 Million To Attend Trump’s Inauguration in 2017 ← Obama Calls Trump ‘Richie Rich,’ Slams Him For Refusing To Take Responsibility For Anything
×