Trump Brags Yet Again About Black Unemployment Rate at #SOTU18 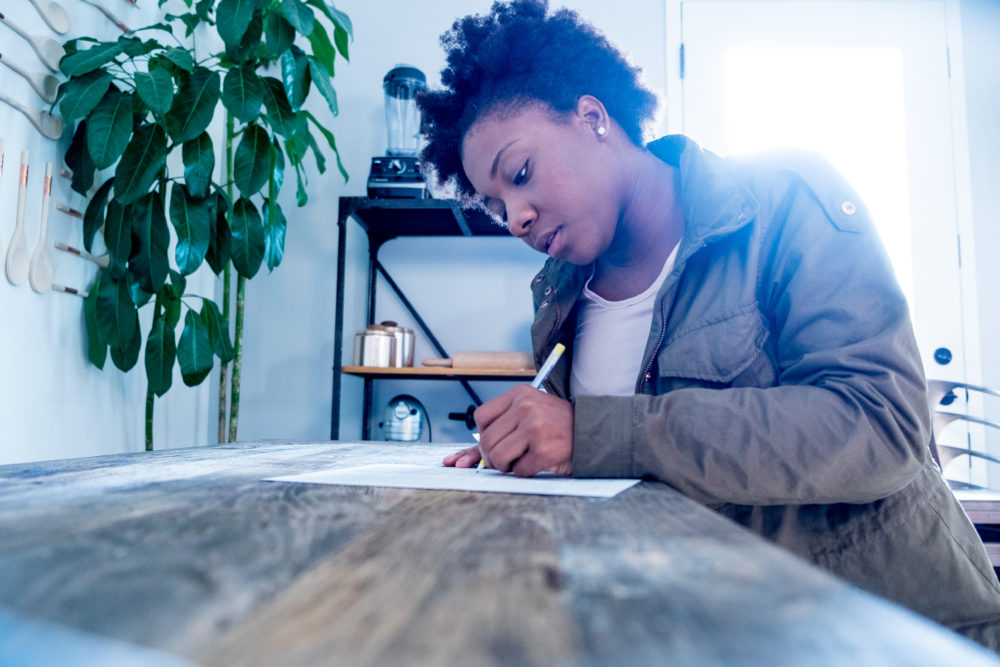 In the tweet, the president snarked that someone should inform the platinum-selling rapper that his policies caused black unemployment to fall to 6.8% in December, marking the first time that the rate for black workers dipped below 7% in four decades. Trump cited the black unemployment rate in response to Jay-Z’s criticism of the president during an appearance on Van Jones’ show.

When asked about Trump’s early Sunday morning tweet, White House Press Secretary Sarah Huckabee Sanders argued that Trump has driven economic prosperity through the tax plan he recently signed and by cutting regulations on businesses. “Look, I think you can see from the steps that we’ve already taken that we’re trying to fix unemployment for all Americans,” she said. “That’s the point that the president has made time and time again, is that he wants it to be better for everybody.”

Jay-Z, however, has fired back at Trump, saying his comments about the labor market “are missing the whole point.” The hip-hop star also pointed out that economic gains will not justify the hurtful and racist rhetoric that Trump has made about black and brown populations in the past.

“It is not about money at the end of the day,” Jay-Z told Van Jones. “Money does not equate to happiness. You’re missing the whole point. You treat people like human beings… Treat me bad and pay me well; it’s not going to lead to happiness.”

Here’s another thing that Trump is missing: the facts. Although the unemployment rate among African Americans has dropped to a record-breaking low, it’s inaccurate to credit that achievement to Trump’s economic agenda. For one, the downward turn began long before he entered the White House. Rather, the rate has been in steady decline for about the last seven years.

“Presidents routinely take credit for any good news, and so there is little difference here,” Kent Smetters, a professor of business economics and public policy at the University of Pennsylvania’s Wharton School, told FactCheck.org. “In reality, it is very challenging to trace economic outcomes so early in a presidential term back to a specific policy. Historically, the black unemployment rate often decreases after the general unemployment rate decreases, which has been happening over the past several years.”

And two, the African American unemployment rate is still about twice the rate for whites, which stands at 3.7%. That’s nothing to brag about.